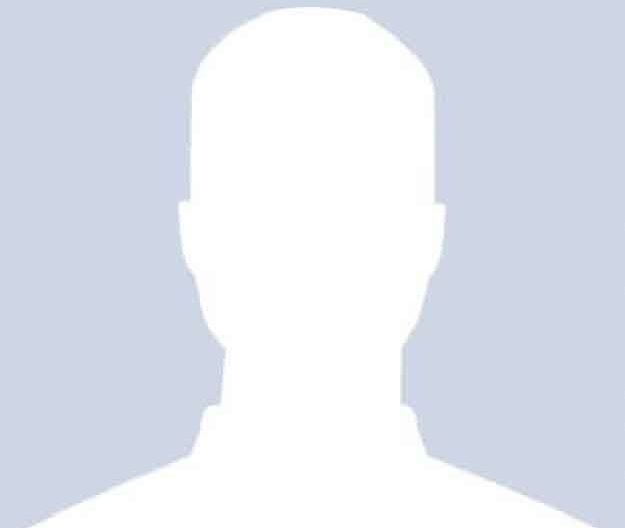 The trust deficit between China and India is mounting despite an upsurge in their trade relations. India’s quest to achieve defence parity with China near the undemarcated border resulted in a bloody border clash leaving 20 Indian soldiers dead on June 15, 2020. Part of this informal border the Line of Actual Control (LAC) runs through Ladakh, the disputed territory of India-held Kashmir. Therefore, this incident can also be attributed to India’s unilateral decision to change the status quo of the region into two union territories Kashmir and Ladakh. Besides Pakistan, China also protested the development but India remained stringent on its decision.

There were other contributing factors as well that prompted China’s response on the Ladakh border. China appeared dismayed over India’s propaganda war against the Belt and Road Initiative (BRI) and its repeated disdain for the China Pakistan Economic Corridor (CPEC). China was closely watching India’s attempts to raise apprehensions in the small neighbouring states against BRI. Prime Minister Narendra Modi neighbourhood first policy was also aimed to counteract China’s influence in the region. Another important element that added to the mistrust between the two giant neighbours is India’s growing strategic nexus with the United States to contain China.

Modi earned praise from his voters for staging fake revenge operations against Pakistan. However, the Ladakh incident questions Modi’s brand building as raising India’s stature on the world stage

Initially, when minor clashes surfaced in media in May about the fistfights between Indian and Chinese border forces at different places of Ladakh, India viewed them as the result of perception difference over the marking of the border. India also downplayed the issue to avoid relating it to the controversial revocation of article 370 that altered the special status of Jammu & Kashmir in favour of India. Chinese state media remained calm and calculated over the incident. However, India made noise over the intrusion of Chinese military forces inside Indian claimed territory on the border. On the other hand, China’s foreign affairs spokesperson called it a response to India’s provocations. But in the middle of these clashes, the people of Indian Occupied Kashmir celebrated the intimidation of Indian forces by China on social media.

In his interview with Al Jazeera, Michael Kugelman, deputy director of the Asia Program at the Wilson Center, also pointed this fierce clash to India’s unilateral repeal of article 370. India’s upgrading of military installations on the border through infrastructural development might not be the only concern. But according to Kugelman, China’s major concern is India’s development of the road connection to the area near Leh capital of Ladakh close to Karakoram Highway that is the mainstay of the CPEC project. India rejected such propositions that the revocation of the legal status of Kashmir posed any challenge to the sovereignty of Pakistan and China. It maintains that the constitutional change only altered the relationship of Kashmir within India. Moreover, experts believe that India’s increasing compliance with the Western narrative over China’s delayed response to Covid-19 also perturbed China. During the course of reactions to the spread of coronavirus worldwide, India also joined the bandwagon of criticism against China. Nevertheless, hawks in India consider it the outcome of the growing power differential between the two countries.

In this backdrop, quelling India’s infrastructural developments close to China’s territory not only reaffirms China’s advantageous maneuvering position but it can also weaken India’s political standing in the region. This incident sends a strong message to India against dictating its strategic terms on other neighbours. It also establishes the fact that India might remain subject to such incidents as long as it plays against the interests of China in the region. India’s dismissive attitude towards the territorial disputes with neighbours is adding to its vulnerabilities. Amid China’s response to India’s encroachment on the border, Nepal also upped the ante by changing its map to reclaim a territory on its disputed border with India. Given China’s advantageous position, India should understand that the hegemony cards it plays with other small neighbours are inapt in its relations with China.

One of the major takeaways for Pakistan of this incident is the regeneration of debate on India’s illegal revocation of Article 370. According to Indian commentators, the way China demanded India to annul the new legislation on creating Union territory of Ladakh during their first round of negotiations in the first week of June makes it a common cause with Pakistan. It is understood that there is no radical change in China’s stance on the Conflict between India and Pakistan. But this incident is bringing back the Kashmir dispute to the international limelight. The debate can also help in exposing India’s forced assimilation of Kashmir through inhuman measures.

Moreover, the Ladakh clashes can not only undermine India’s hawkish rhetoric over annexing Azad Jammu and Kashmir by force. But it can also thwart India’s objections to the passage of CPEC through Azad Kashmir. Modi earned praise from his voters for staging fake revenge operations against Pakistan. However, the Ladakh incident questions Modi’s brand building as raising India’s stature on the world stage. By working on the Hindutva led Nationalist agenda, Bhartiya Janata Party (BJP) cultivated strong nationalist fervor against foes in India. Conversely, the Ladakh incident proves that such nationalist sentiments can also endanger their political future. Modi’s failure to stage a befitting response against China as it did against Pakistan through fake Balakot attack in Azad Kashmir is not going well with his supporters. Now he has been criticized for using foreign policy for personal political gains.

Currently, India’s poor response to Covid-19, the ongoing economic downturn, and now this setback on the border with China might bring a shift in public opinion about BJP. The situation can also lead the enraged public to intensify Modi’s scrutiny over his failing response to the pandemic. In given circumstances, India has accelerated violations on the Line of Control (LoC). To divert public attention from the agony of Ladakh episode, Modi can contemplate another blind operation against Pakistan. Therefore Pakistan should remain watchful against any misadventure.

The writer is research analyst in Islamabad 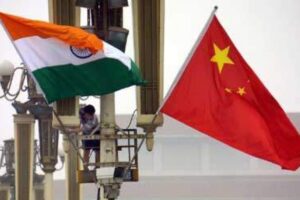 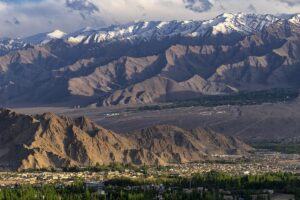 The world vs China? – The Statesman 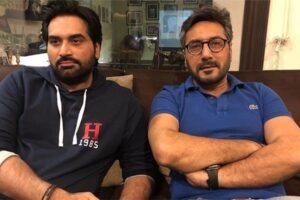