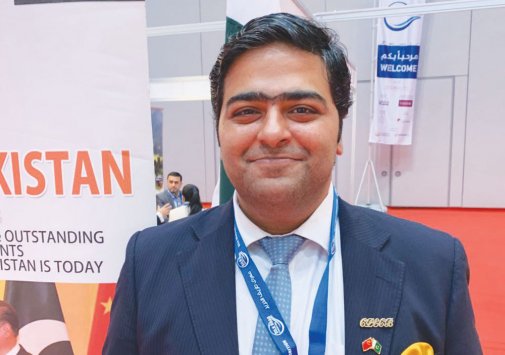 Vohra, who is one of the exhibitors at the three-day Silk Road Exhibition being organised at the Doha Exhibition & Convention Centre (DECC), leads the networking forum that connects businessmen over China-Pakistan Economic Corridor (CPEC) opportunities.

“The trade activities by the Belt and Road Initiative are very huge. The route starts from Xinjiang province to Europe, and covers the entire GCC. The major connectivity of the Islamic countries in the region starts from Gwadar Port. This port connects the entire GCC and Middle Eastern countries,” said Vohra in an interview with The Peninsula on the sidelines of the event.

Gwadar Port, which is considered a lifeline in the region’s economy, has been previously announced to be further developed under the CPEC at a cost of $1.62bn. The CPEC is a collection of infrastructure projects worth $62bn that are currently under construction throughout Pakistan.

Businessmen who want to invest in these opportunities can join the forum to be connected with others who are already involved in the projects, added Vohra.

He added: “Pakistan is basically the main corridor for China. That’s why Gwadar Port is becoming the core seaport for the entire BRI. And Pakistan is going to connect the New Silk Road Initiative towards all GCC”.

Vohra added that Islamic countries joining this global trade route, as one, is also a positive indication;  and reiterated Pakistan’s developing relations with countries in the region.

According to the Islamic Corporation for the Development of the Private Sector (ICD), nearly 40 percent of the countries along the BRI route, which spans across Asia, Africa, Europe, and Oceania, are predominantly Muslims populated.

The Malaysia-based International Centre for Education in Islamic Finance (ICEIF), has said in a report that with ongoing development of bilateral economic and trade cooperation between the Islamic World and China, banking and financial cooperation opportunities will continue to increase.

China has allocated considerable financial resources, which include Silk Road Fund and Asia Infrastructure Investment Bank (AIIB). AIIB is a multilateral development bank that aims to finance infrastructure and capital projects in Asia and beyond.

Also, nearly all Middle East countries are members of the AIIB, while the Silk Road Fund is in the process of initiating new joint ventures in the Middle East. Collectively, these Muslims-majority countries occupy a strategic position along the BRI routes, and thus having a good relationship with the Islamic countries is critical for the successful implementation of the BRI for China, ICEIF said in the report.

Given the geopolitical and economic significance of the new Silk Road, over 100 countries and international organisations have already signed cooperative documents with China, committing to participate in the BRI initiative. 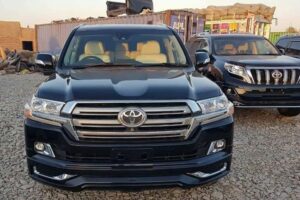 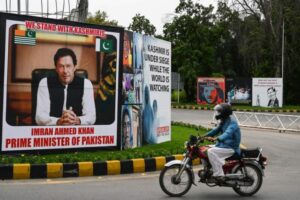 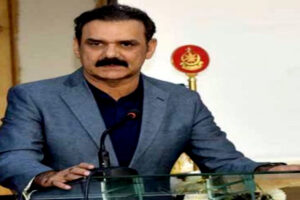