Chairman Senate Muhammad Sadiq Sanjrani has said that Pakistan and China share identical stance on Kashmir issue and India would not be allowed to establish its hegemony in the region.

He said that the recent developments and especially the Modi regime’s decision to scrap article 370 and perpetuating Indian aggression in Indian Occupied Kashmir have been widely condemned by global community. Exchanging views with Chinese Ambassador Yao Jing here at Parliament House on Friday, Chairman Senate observed that Pakistan and China enjoy a time tested friendship based on trust and mutual respect for each other. Both the countries have supported each other’s stance and the increasing cooperation based on strong economic partnership would place Asia on high pedestal of economic growth and prosperity in the world, says a press release issued here on Friday.

The chairman Senate said that the CPEC would open new windows on opportunities with bright future and the government decision to establish CPEC authority would further expedite the development process. Chinese ambassador agreed with the views of Senate Chief and termed friendship between Pakistan and China a unique and China condemns Indian aggression in IoK.-PR 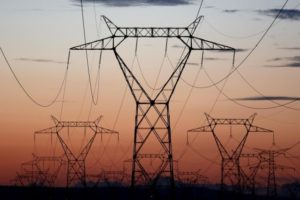 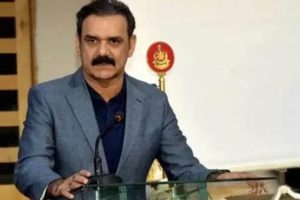 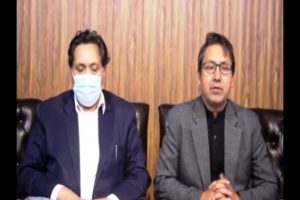 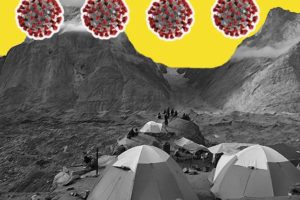