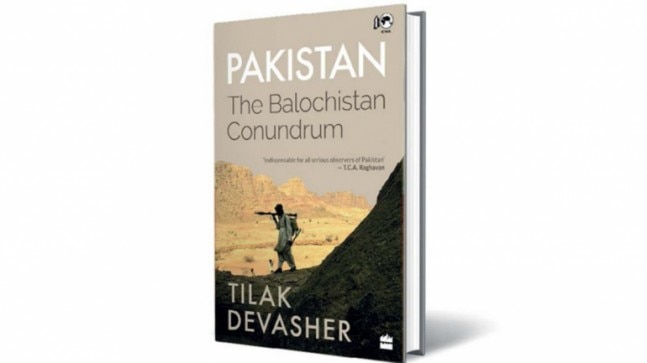 Ask any Indian about Balochistan and chances are they’ll claim ignorance. To most, especially the post-Partition generation, Balochistan is not part of their common geography. This alone makes Tilak Devasher’s book relevant and timely. Partition’s historiography of the past 70 years and its inevitability suited the British and the dispensations that acquiesced to it. But the territory of Balochistan and the NWFP, in fact, never chose to align with Pakistan. Kashmir, too, sided with India. And till March 1947, the Unionist Party, not the Muslim League, ruled Punjab. The deliberate narrative of India’s Partition, of its inevitability, has only lent credence to Jinnah’s two-nation theory. Devasher, especially in Balochistan’s context, questions this historiography. And rightly so.

It was on the same day, August 15, 1947, that Kalat also declared its indep­endence. The traditional flag was unfurled and a Khutba read in the name of the Khan of Kalat as an independent ruler. Kalat had then comprised a major part of Balochistan. In fact, its territory was once coterminous with Balochistan.

Balochistan constitutes 43 per cent of Pakistan territory but the Baloch comprise only 6 per cent of its population. Its location, connecting the Iranian plateau with South and Central Asia, to the Arabian Sea and providing a sea route to Afghanistan, Central Asia and China, imparts Balochistan strategic importance. Nearly the entire coastline of Pakistan borders Balochistan. Gwa­dar, Pakistan’s deep sea port, is relatively a more secure naval base than Karachi.

Britain had negotiated treaties with Kalat in the late 19th century to acquire areas of Balochistan bordering Iran and Afghanistan. The Khan of Kalat expected these territories to be returned after 1947. Mountbatten, India’s last viceroy, had met a Kalat delegation in New Delhi on May 28, July 19 and August 4, 1947. Jinnah and Liaquat Ali Khan attended the August 4 meeting and admitted to Kalat’s claim to an independent sovereign state. The press communiqué issued subsequent to this meeting recognised Kalat’s status as an independent sovereign state. But the British took a contrarian view of the communiqué and sent out a memorandum on September 12 from London stating that the Khan of Kalat, whose territory bordered Persia, was in no position to undertake the international responsibilities of an independent state. Pakistan thereafter started a concerted campaign to compel the Khan of Kalat to join it, and also initiated coercive measures for a forced merger of Kalat. The Khan of Kalat then sent desperate requests to the Indian authorities and the Afghan Amir for help, but got no response.

An announcement on the All India Radio on March 27 quoted V.P. Menon of the states department of India stating that Kalat had approached India for acceding to the Indian Union. The Khan of Kalat did not take kindly to this reportage. He requested Mountbatten to contradict this announcement. The prime minister of India, on March 30, 1948 made a statement in Parliament regretting AIR’s March 27 error.

Exactly at the time Khan heard the news on AIR, he decided to accede to Pakistan. The Congress leaders failed to appreciate the internal situation in Kalat and made no attempt to help him. The Congress leaders had foreknowledge of the British move to separate Balochistan from the rest of India for placing their strategic military bases on Baloch territory. But post-Par­ti­tion, Pakistan appeared more willing to accommodate them on its territory.

Devasher explains quite succinctly the story of the forced accession of Balochistan by Pakistan in 1948. The Pakistan army, under Punjabi dominance, has always been perceived as a force of oppression in Balochistan and Sindh. Over the years, the insurgency in Balochistan acquired a truly nationalistic tone with participation from a wider spectrum of the Baloch. This movement has not lent itself to a single messianic leader whose removal will end it. Devasher quotes a former chief justice of the Pakistan Supreme Court, Iftikhar Mohammad Choudhury, on the Balochistan conundrum: We are all responsible for the destruction of Baluchistan ourselves.’ Devasher also questions, and rightly so, the ability of Pakistanis to live together in a country that, under its Islamic cloak, is a patchwork of ethnicities and cultures. He ends by making a pertinent statement that the situation for Pakistan in Balochistan is perhaps irretrievable. Devasher’s book is a valuable addition to the Indian historiography of our western neighbour.

Raghvendra Singh is an author and CEO, Development of Museums and Cultural Spaces, Government of India

Get real-time alerts and all the news on your phone with the all-new India Today app. Download from 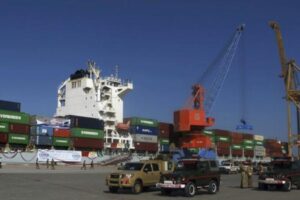 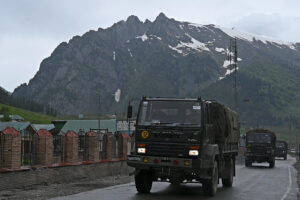 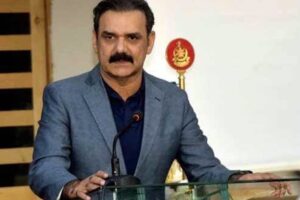 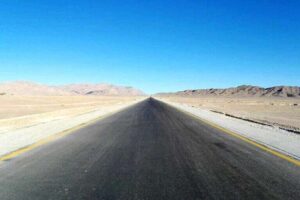