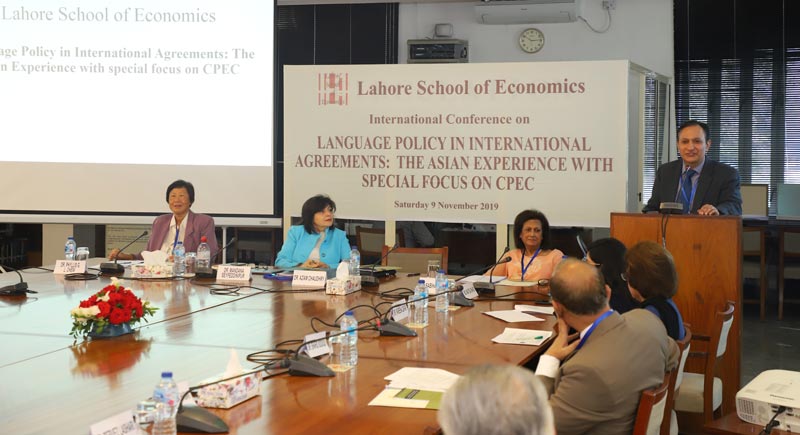 The Lahore School of Economics hosted its first international conference on “Language Policy in International Agreements: The Asian Experience with Special Focus on CPEC” on Saturday.

The collation of three groundbreaking studies were presented at the conference with the fundamental objective to explore the implications of CPEC International Agreement on the language practices of stakeholders as there is no formal mutual language policy for CPEC between China and Pakistan; hence a high uncertainty exists about the roles of English, Urdu and local languages with the avantgarde of CPEC and Mandarin. The conference comprised of four sessions, which were attended by both international and domestic delegates, who presented their insightful comments pertinent to its fundamental theme. It is an unprecedented, visionary and a timely study.

LSE Pro-Rector, Dr. Azam Chaudhry, extended a warm welcome to the esteemed audience, including eminent scholars, policy-makers, academicians, students and other dignitaries, in the welcome remarks.Dr. Chaudhry stated that one of the key problems in Pakistan especially when it comes to CPEC is lack of language policy framework.

In this session Dr. Sabiha Mansoor, the Principal Researcher and Maiyda Shahid presented their research study with the fundamental objective to explore the implications of industries and multinational companies that are operating in Special Economic Zones (SEZs) under the umbrella of CPEC, on the language practices of both Chinese and Pakistani employers/employees in M-3 City Faisalabad .Hence, data was gathered from seven firms – Chinese and Pakistani – located in M-3 City Faisalabad. The main findings revealed that although a democratic language policy was being implemented in SEZs and upward mobility was perceived by the lower management as a major motivator towards learning a new language, yet, they weren’t cognizant of the significance of CPEC in future and hence regarded Mandarin as secondary to English. In addition to this, it was revealed that Chinese employers were keen to learn Urdu language diametrically opposed to locals learning Mandarin.

Dr. Shahid Siddique sais freedom of language use is very significant as it is an important identity marker but unfortunately, there is a lack of proper language progress.

Dr. Tariq Rahman said CPEC is a much needed project and in future also we will be seeing several new Chinese projects in Pakistan, hence it’s mandatory to talk about possible language policies in Pakistan.

Sohail Lashari had a different approach towards Mandarin. He emphasized that the rule of thumb is that foreigners learn local languages and not vice versa. While talking about socio-cultural milieu he emphasized the significance of Urdu and local languages over English and Mandarin. He also added that Lahore Chamber of Commerce has initiated skill development program in order to encourage female labor force participation via teaching Mandarin to them.

The panel discussion for session two was chaired by Dr. Tariq Rahman.

The principal researcher, Dr Fareeha Zafar highlighted via her research study how CPEC infrastructure development has impacted the class structure of Pakistan through formal and informal language practices.

Highly appreciating the study, Dr. Seyfeddinipur said that local researchers are conducting this study in lieu of foreigners and this is one of the biggest strength because locals are more cognizant pertinent to ground realities of language practices and usage.

Dr. FauziaShamim highlighted that it is significant to take into consideration the language ideology because “language policies are not mutual documents (exchanged between two countries) but they are shaped by language politics of the country.”

The panel discussion for session three was chaired by Dr. Shamim. The panelists for this session were Mr. Umer Farooq, Dr. Rana Ejaz, and Brigadier Manzaoor Qadir

Ms. Shanzay Kamran, the Principal Investigator and Munaza Hassan, presented the last study which examined the attitudes and motivations of policy planners, teachers and students towards Mandarin. The main findings highlighted that all stakeholders were keen to learn Mandarin because they perceived the growing influence of Chinese job market in the region particularly in Pakistan.

Umer Farooq said that majority of men enroll in education institutions in lieu of females because there is a lack of skill set in women. However, to encourage the role of women Pakistan-China Institute has published a whole monologue on women.

Rana Ejaz said for cross cultural exchange it is a very good idea to learn Mandarin.

Brigadier ManzaoorQadir said the issue of language is very important and therefore since CPEC has been initiated, we need to have a formal language policy. 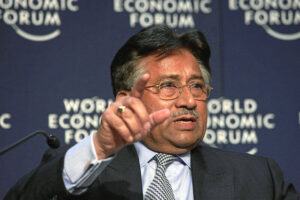 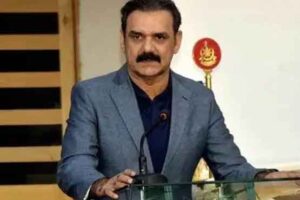 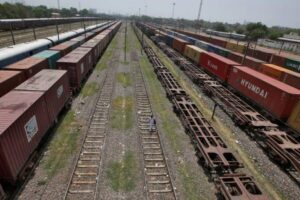 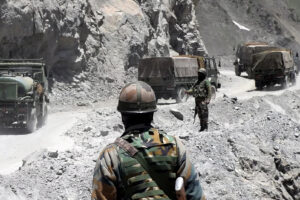