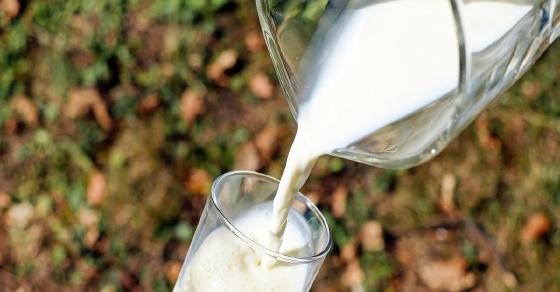 Milk price has reached Rs 140 per litre in Karachi and the Sindh Province.&nbsp | &nbspPhoto Credit:&nbspIANS

Islamabad: The price of milk in Pakistan soared to a whopping Rs 140 a litre on Tuesday, a day when Muharram was observed by some Muslims across the world. Interestingly, Rs 140 per litre makes milk costlier than petrol and diesel, which are selling at Rs 113 per litre and Rs 91 per litre, as per Pakistani media reports.

“Milk is being sold between Rs 120 and Rs 140 across the city of Karachi due to the sharp increase in demand,” a local shopkeeper was quoted by news agency IANS as saying. Many of the residents have said that never in their lifetime have they seen such an extreme price hike of milk due to Muharram.

The steep rise in the price of milk is a reminder of Pakistan’s crumbling economy. Recently, the International Monetary Fund decided to send its team this month for suggesting ways and means to curtail the increasing budget deficit being faced by cash-strapped Pakistan.

Islamabad in its bid to secure its plunging economy is looking to garner more investments and bailout packages from various entities. Earlier in July, the global money-lender had approved a USD six billion loan to Pakistan.

Further, Chinese Ambassador to Pakistan, Yao Jing, has also reportedly announced that Beijing is planning to invest USD one billion in development projects in Pakistan, especially the CPEC that connects Gwadar Port in Balochistan with China’s Xinjiang province.