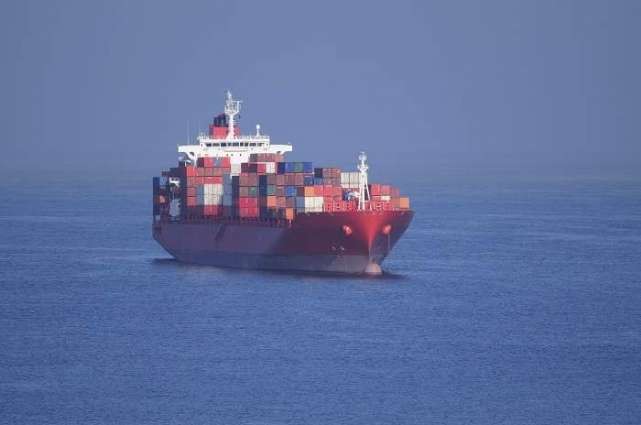 The decision had been taken with an objective of reducing the cost of business, as ease of doing business is the first priority of incumbent government, an official source in maritime ministry told APP on Thursday.

He said the private container terminals operating at the Karachi Port Trust and Port Qasim Authority were levying scanning charges of five Dollars on each and every container handled by them that was affecting the local business and increased the cost of doing businesses, detrimental to the national economy.

The levy of such charges was neither covered under any statute nor by the contracts executed between the two port authorities and the terminal operators, he said.

The scanning charges, especially in respect of containers, which were not subjected to scanning also defies commercial rationale and business sense, the official added.

On the contrary, no scanning charges are being levied at Gwadar Port by China Overseas Ports Holding Co Ltd (COPHCL), he said. 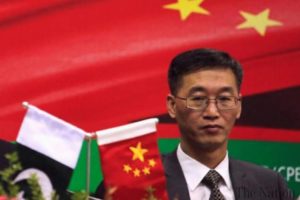