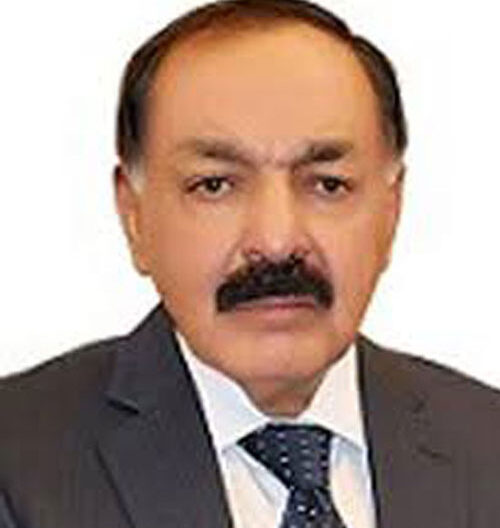 Governor Amanullah Yasinzai further said that the CPEC is great project and it is a game changer for the economic development and prosperity of the entire region. He said we must focus for training of youth in order to make them skills in each field in view of CPEC project.

He said the development of new era would be started across the country including Balochistan from completion of the CPEC project.

The Governor was also briefed about ongoing development projects including CPEC project by concerned official during visit of Gwadar.—APP 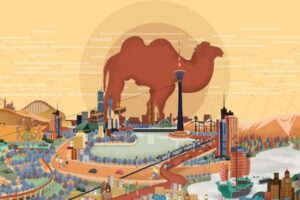 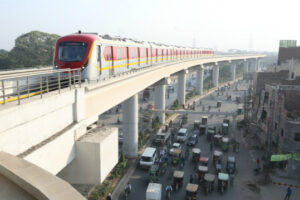 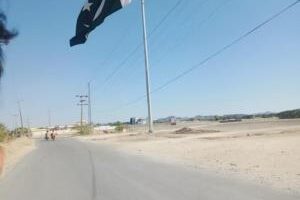