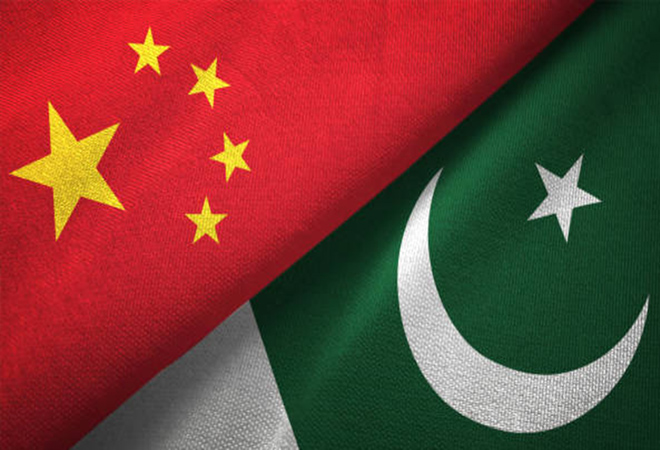 Beyond symbolism, the substance behind the latest iteration of exercises between the two countries also deserves emphasis.

Earlier in the week, the navies of China and Pakistan began their sixth bilateral naval exercise, titled Sea Guardians-2020, in the northern Arabian Sea. Such military exercises are expected to strengthen security cooperation between the two countries, who are already “iron brothers.” According to Chinese media reports, the naval drills are aimed at exploring new methods of conducting China-Pakistan joint naval drills while stepping up the capabilities to jointly addresses issues such as maritime terrorism and crime.

The exercise is also sensitive because it is taking place on India’s west coast, a critical security area from New Delhi’s perspective. Clearly, the exercise will be very important for China because it increases the PLA Navy’s familiarity and understanding of the operational conditions in this part of the Arabian Sea. Moreover, gaining greater access to the Arabian Sea through Pakistan is also likely an attractive incentive for China. If it works, it can be an alternate route for China in the event of a naval blockade by an adversary that closes the Malacca Straits choke point.

In addition, India will also have concerns because India’s Arabian Sea coast hosts several major Indian ports including Kandla, Okha, Mumbai, Nhava Sheva (Navi Mumbai), Mormugão, New Mangalore, and Kochi. For China, the Arabian Sea is also important in the context of its air and naval facility, Jiwani, close to the Gwadar Port and the Iranian Chahabar Port that is jointly developed by India and Iran.

China appears enthusiastic about undertaking these naval exercises on a regular basis. In a story about these exercises in the Chinese newspaper Global Times, Zhang Junshe, a senior research fellow at the PLA Naval Military Studies Research Institute, argues that “serializing the drills and making them a routine will further enhance China and Pakistan’s friendship and cooperation.” Similarly, Zhou Hanwen, an executive director of the exercise, stated that “the training involving submarine will boost the two navies’ combat capabilities and show a high level of strategic mutual trust.” Commenting on the exercise, China’s ambassador to Pakistan Ambassador Yao Jing said that the exercise “fully reflects the good wishes of the Chinese and Pakistani navies in jointly building a community of shared maritime destiny, and demonstrates the confidence and capability to jointly guard marine peace and security.”

The exercise that began at the Pakistan Navy Dockyard in Karachi will go on for nine days from January 6 to 14.  The opening ceremony had Vice Admiral Dong Jun, general director of the Chinese side and deputy commander of PLA Southern Theater Command, and Vice Admiral Asif Khaliq, general director of the Pakistani side and commander of the Pakistani Naval Fleet deliver speeches emphasizing the importance of their joint collaboration.  China has continued to reiterate that the naval drills have nothing to do with the prevailing situation in the Middle East and that it is not aimed at any third country. The PLA reportedly stated that the joint exercise will involve two sessions – “joint training in Karachi and live-fire drills in northern parts of the Arabian Sea－and will include workshops, tactical simulation, joint patrol, air and missile defense, law enforcement inspection and anti-submarine operation.”

It has also been reported that the two navies will engage in a number of training exercises including joint patrol, air-defense, joint anti-submarine, maritime live-firing, and joint marine training.  The Pakistan Navy reportedly said that the overall aim of the exercise is to enhance the two navies’ technical and tactical capabilities, exchange of professional experiences against maritime threats, evolve a synergistic approach between the two sides and preserve regional maritime security.  The Chinese navy’s new website navy.81.cn provides a detailed summary of the exercise, including the naval platforms that have been deployed.  It is also noteworthy that the joint naval exercise is in addition the “warrior” series of exercises between the two armies and the “eagle” series exercises between the two air forces.

China and Pakistan have had a decades-long strategic partnership, and they have conducted many military exercises.  But it does appear as if these exercises are now getting more complex and are designed for more than simply symbolic demonstration of China-Pakistan friendship. These bilateral exercises need to be seen also in the context of the recent China-Pakistan-Iran-Russia naval exercise, all of which is likely to worry India as well others such as the United States.

This commentary originally appeared in The Diplomat. 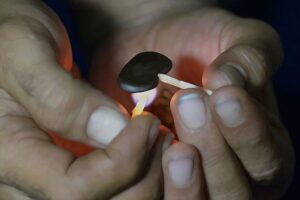