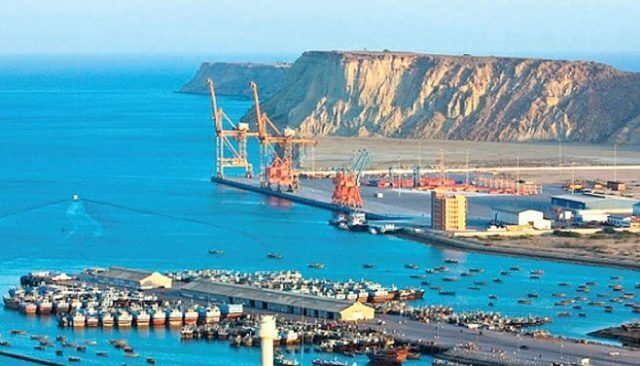 The Baloch leaders vowed to facilitate and provide security to CPEC installations and Chinese workers.

During a visit to the Chinese capital, Baloch leaders downplayed “propaganda which projected them to be opposed to Chinese involvement in the province”.

The delegation visited Urumqi, Kashgar, and Beijing during their visit to China.

Governor Amanullah Khan Yasinzai, along with other tribal representatives inaugurated the Silk Road Community Building on Friday in Xinjiang, China.

The Silk Road Community Building Initiative was launched as a thematic forum to encourage people-to-people connectivity of the Second Belt and Road Forum for International Cooperation in Beijing on April 25.

The delegation called on Song Tao, head of the International Department of the Communist Party of China Central Committee.

Song stressed that people to people relationship-themed under the slogan “Working together for better lives: people-to-people connectivity and cooperation” needed to be promoted on both sides of the border.

“The thematic forum is aimed at building consensus and reviving the Silk Road spirit to create a brighter tomorrow. Since the First Belt and Road Forum held in 2017, there have been extensive and meaningful exchanges and cooperation between China and other Belt and Road partner countries involving people from all walks of life,” said Song Tao.

“CPEC enters its second phase which is based on social development, capacity building and welfare projects. Balochistan and Xinjiang are sister provinces as both fall in geostrategic location,” he said.

He said Gwadar is China’s billion-dollar gateway to the subcontinent.

“We need to learn from the Chinese development model of Xinjiang to speed up development in Balochistan. We also need China’s cooperation in education, agriculture and women development sectors,” he added.

Mir Mehroze Marri said he was pleased to observe China’s development model. “We are looking for such projects in Balochistan for poverty alleviation. We need technology transfer in hospitals and educational sectors. Balochistan has been neglected in the past but now CPEC has made the province crucial to regional trade. We should promote CPEC for our future generations,” he asserted.

Javeria Tareen stressed the need for more skill building and vocational training centres in Balochistan to train local youth and create opportunities for them. “We need to focus on women’s development projects and provide opportunities under people to people exchange programs,” she concluded.

“China’s poverty alleviation model which has successfully lifted 800 million people out of dire poverty needs to be replicated by Pakistan,” he added.

Kasi said CPEC has emerged as an opportunity for the people of Balochistan who have been at the receiving end of terrorism and systematic corruption. He said our prestigious arm forces have overcome all security issues and has dismantled the infrastructure of terror. He said the CPEC has opened Pakistan from investment from all over the world.

“We need scholarships for Balochistan students and to (need) build vocational training institutes for the youth,” he added.

Mir Liaqat Marri said, “We will support CPEC projects with our lives, with our tribes,” adding that the fruits of CPEC would also trickle down to the neglected people of Balochistan as well. 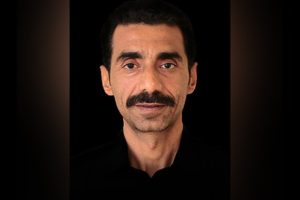 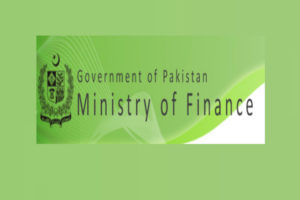 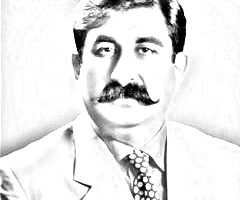