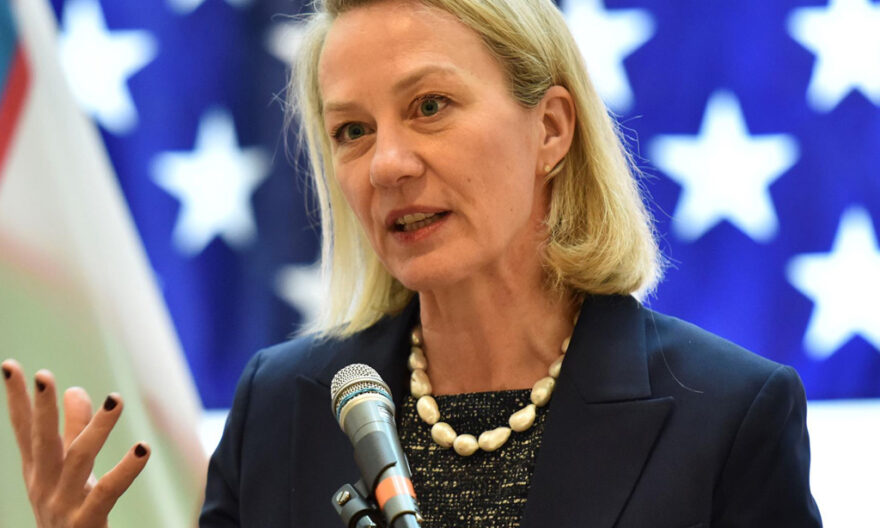 ISLAMABAD: United States Acting Assistant Secretary for South and Central Asia Ambassador Alice G. Wells on Wednesday said it was in Pakistan’s interest to advance the Afghan peace process while acknowledging that Islamabad’s commitment to peace in the region had grown.

While addressing a farewell news briefing through a video link attended by journalists from South and Central Asia, Wells said that the US South Asia strategy had called for Pakistan’s decisive action against the militant groups, particularly those which had been supporting conflicts in Afghanistan.

Wells said after assuming the office, President Trump had announced that the US needed to give a serious look to the Afghan policy in terms of its economic impact as well as the security risk to its security forces. She said after over a year of talks, the US and Taliban signed a peace deal in which the Taliban committed to bringing down the violence in the country.

The US was upholding its commitment and closely looking at the situation, she said and made it clear that the increased volume of violence in Afghanistan was unacceptable. The ambassador, who would now be replaced by another veteran diplomat Tom Vajda, said the US welcomed the formation of an inclusive government in Afghanistan by President Ashraf Ghani and Abdullah Abdullah.

The US was looking for rapid implementation of the mutual agreement and immediate steps to reach the much-awaited intra-Afghan negotiations.

She believed that the peace process would meet success during the next five years. However, regarding the terror activities like the recent ones by the ISIS, the ambassador said both the Afghan government and Taliban should commonly fight such groups.

Commenting on the US support in the worldwide public health sector, she said the US had spent around 6$.5 billion dollar in assistance and donations. Since the outbreak of COVID-19, the US had provided $98 million to the South Asian and Central Asian countries to help them fight the pandemic.

She also urged China either to wave off or renegotiate what it called “unsustainable and unfair” debt of Pakistan as it once again raised serious questions about the lack of transparency in the multibillion-dollar China-Pakistan Economic Corridor (CPEC).

“At a time of crisis like Covid-19, it is really incumbent on China to take steps to alleviate the burden that this predatory, unsustainable and unfair lending is going to cause to Pakistan,” said Alice Wells.

“We hope China will join in either waving off debt or renegotiating these loans and creating a fair and transparent deal for Pakistani people,” Ambassador Wells said.

This was not the first time the US and Wells in particular publically questioned the viability of CPEC. Wells in the past also expressed similar views, declaring CPEC detrimental to Pakistan’s economy. 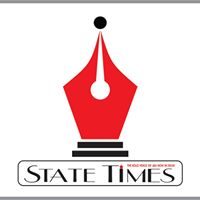 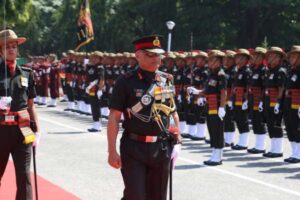