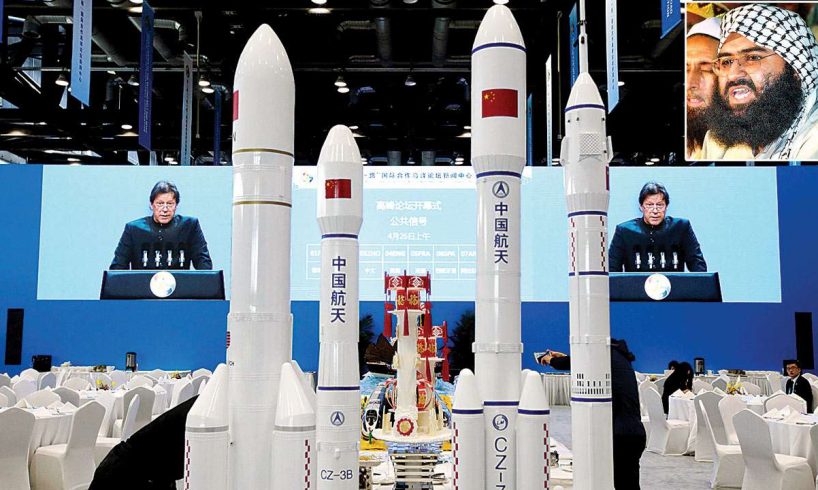 The UK has expressed optimism that Masood Azhar, founder and chief of terror outfit Jaish-e-Mohammad (JeM), will soon be listed as an international terrorist by the United Nations.

Speaking to reporters in Delhi, British High Commissioner Sir Dominic Asquith said, “We are strong supporters of listing of Masood Azhar for a decade. So we will get to that conclusion shortly. I do remain optimistic that it will be resolved and very much it will be.”

The comments came on a day when China is hosting its Belt and Road Forum summit.

Without mentioning China, he said, “We are waiting to see whether the country that has so far been resisting agreeing to the listing will lift that objection. [We are hoping] that we will get to that conclusion [of listing Azhar].”On March 13, China had put a hold on Azhar’s listing as an international terrorist at the 1267 sanctions committee of the United Nations Security Council (UNSC).

In the aftermath of the attack, the UK, US and France made a proposal for listing Azhar as an international terrorist. After China’s reservation in March, a resolution was also proposed by the US at the UNSC.

In the past few weeks, China has made positive comments on the listing of Azhar, with its foreign ministry saying “things are moving towards a settlement”.

The Indian foreign secretary was in China on Monday and gave evidence regarding JeM’s involvement in terror attacks in India during his meetings with Chinese officials including foreign minister Wang Yi.

A statement from India’s external affairs ministry said, “We have shared with China all evidences of terrorist activities of JeM and Azhar. It is now for the 1267 Sanctions Committee and other authorized bodies of the UN to take a decision on the listing of Masood Azhar.

He called for or “verifiable” and “irreversible action” against terror groups.

The UK High Commissioner’s remarks came on a day when China hosted its second Belt and Road Forum (BRF) in Beijing, attended by 37 heads of state and governments.These included including Russian President Vladimir Putin and Pakistan Prime Minister Imran Khan, besides officials from 150 nations and international organisations.India, like the first BRF meet in 2017, has skipped the Friday meeting in protest over the $60 billion China-Pakistan Economic Corridor (CPEC) being laid through Pakistan-occupied Kashmir.The CPEC, which connects the strategic Gwadar Port in Pakistan’s Balochistan with China’s Xinjiang province, is the flagship project of the BRI. This time, the US also joined India in skipping the Belt and Road Forum. 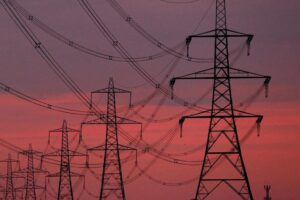 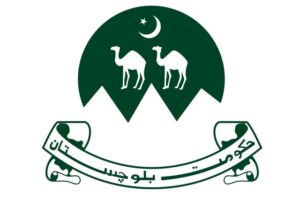 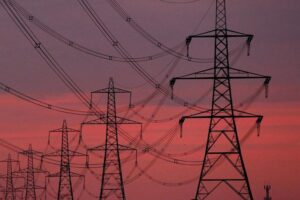 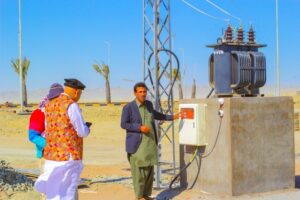