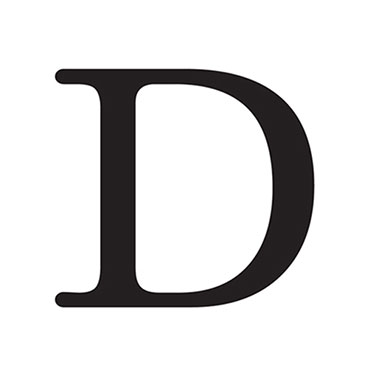 GWADAR: Three soldiers were martyred and eight others, including an officer, received injuries in a terrorist attack on security forces in Panjgur district of Balochistan on Tuesday.

According to a statement of the Inter-Services Public Relations, terrorists opened fire on a patrolling party of security personnel near Gichak valley of Panjgur.

“Three soldiers embraced Shahadat while 8 soldiers received injuries, including an officer. Five of the injured are critical,” the ISPR statement said, adding the injured soldiers were taken to the Combined Military Hospital, Quetta.

In a statement issued here on Tuesday, he expressed sorrow over loss of lives in the attack.

The chief minister expressed sympathy with the grieved families and said that enemies of the country and their agents had once again made a conspiracy to disturb peace in Balochistan. However, he said, all such conspiracies of anti-Pakistan and anti-Balochistan elements would be foiled.

The Tuesday attack on security forces came two days after the one in which four soldiers embraced martyrdom and three others suffered injuries during an intelligence-based operation in the Miramshah area of North Waziristan tribal district.