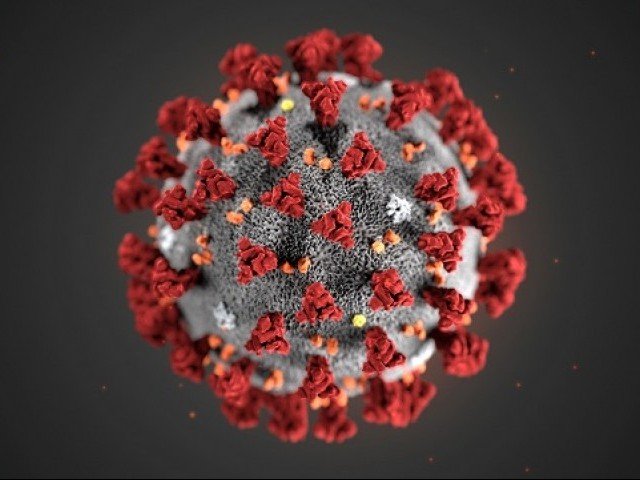 Covid-19 has badly shaken our world. You cannot name a single walk of life which has not been adversely affected by the pandemic. The world economy right now is like Schrödinger’s cat. We don’t know whether it is dead or alive right now. As lockdowns in many parts continue to suspend economic activity and states around the world divert a substantial portion of their GDPs to relief activities, we are unsure how badly the world economy is impacted. Are we looking at another global economic depression? Or as the economic activity limps back to normal the pent-up demand will revive the economy with a bang? Only time will tell.

But obituaries are already being written. There are those who desperately twist facts to project it as a failure of capitalism. Communist China’s effectiveness to contain the domestic fallout of the virus is being presented as the proof of a better alternative. Then there are others who nit-pick on the Chinese response and claim that the state’s control on the flow of information means we do not know the full picture. They further argue that the fact that the infection has spread to the entire world shows that there was either unprecedented ineptness on display (official version) or there was an elaborate conspiracy to bring down the Western dominated economic order so that in the end China is left unharmed (unofficial version). The Economist meanwhile is saying goodbye to globalisation.

The paranoia about a Thucydides’ trap gets a new lease on life when Western pundits look at the resumption of economic activity in China and the remarkable infrastructure it is building around the world through its Belt and Road Initiative (BRI). The US State Department has already resumed the exercise of raising questions about the financial transparency of the China-Pakistan Economic Corridor (CPEC) arrangements and we have also seen the rebuttals by the Chinese embassy in Pakistan. But the bickering has begun and it seems unlikely to end soon in an election year.

And conspiracy theories have grown steadily. Some of these reek of malice and deliberate sabotage. As I have pointed out in the same space earlier there are pundits who encourage people to get infected voluntarily to see if they’d survive the infection. There are others who spin an elaborate yarn involving the liberal elites, international institutions, deep states and billionaires like Bill Gates. When other competitors like Elon Musk have impulse control problems, this was to be expected. But the sad result is an ugly mix of half-hearted policies, further infections, unbecoming threats, allegations and justifications. The world could not be a more broken place.

In the midst of this messy pandemonium let us take a gander at the facts and trends we know so far. We know the infection is still spreading. People are dying as a result. The virus seems to be mutating and the Indian strain is said to be more virulent than the Chinese one. Warmer weather so far has not affected its spread. Experts who have made their views public seem confident that the virus did not come from a lab and mother nature is fully capable of coming up with something as lethal as this.

Now a look at the global economy. It is true that due to lockdowns and closed borders globalisation has suffered a catastrophic shock. But then much before the outbreak of Covid-19, The Economist was already complaining about its decline and calling it “slowbalisation”. In February last year, I had written a piece called “Mellowbalisation”, pointing out that communication and exchange of ideas between countries was continuing unabated. The pandemic might have impacted international communications for now but once lockdowns are removed this trend is unlikely to continue. The talk of self-reliant economies sustaining complete supply chains seems just a talk. There are advantages of an integrated global economy that are unlikely to disappear.

An unfortunate habit of economic experts since the 2008 economic crash is to see a great depression in every economic crisis. The 2008 global financial crisis, as the name explains it, was essentially a product of shoddy banking practices. That is not the case today. If you want to compare the ongoing crisis with the Great Depression of the past century then you will have to compare the prevailing circumstances with what was going on back then. Right now, we are neither witnessing a collapse in demand nor a monetary failure. The US Federal Reserve and the IMF have risen to the challenge. Even if the solution is printing more money (dollars in the US and special drawing rights, SDRs, in case of the IMF) it is working. So both the Keynesian and monetarist explanations for the Great Depression do not fit the current circumstances. The collapse of the West-led capitalist order is not imminent. Unlike 1930s capitalism today has many instruments to come to its rescue. But that doesn’t mean everything is hunky dory.

Let us then locate the source of real economic pain. Capital and demand are likely to survive. This is the crisis of labour. Nothing can expose the vulnerabilities of a workforce better than a global pandemic. Where factories are ready to produce and consumers await finished goods but the worker is either ill or prone to a disease and therefore cannot come to work. What happens then? If this is a global crisis the employers will wait for a while. But what happens if the crisis continues indefinitely? They turn to automation. Human labour needs rest time, sick leaves, weekly offs, bathroom and meal breaks, money for maintenance and retirement and even then might function at suboptimal level. Machines don’t.

This is no victory of the communist model. Far from it. Communism thrives on the promise of empowering the working class. How can it survive if there is no working class left? In fact, for the countries with huge populations and bustling middle classes like China and India, this is a disaster of unprecedented proportions. Those who think that Bill Gates wants to control the population by installing chips in their bodies through a vaccine should know if he were truly evil all he needed to do was to sit back and let coronavirus defeat the global workforce. The population then would have no future left.

If you are sceptical about automation taking all your jobs kindly read up on how deep learning based on neural networks is progressing. Human body is limited by its design. Evolution of machines is fast and has no limits. Unlike the first shockwave of the Covid-19 impact which exposed the labour’s vulnerabilities, the second shockwave replacing it with machines will not be swift. But it will be irreversible. Dismiss it as alarmism all you want but it is closer than you think. Occam’s razor tells us as much. 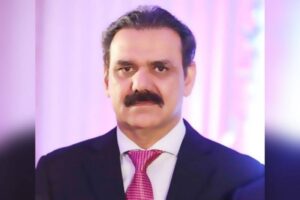