As clashes erupted at the border between Taliban forces and the Pakistani military in the Durand Line, Taliban’s official Mubeen Khan on Thursday blasted Pakistan for always “harming Afghanistan” and tarnishing the country’s reputation whilst also sponsoring methods of hampering the country’s economy and welfare. “Pakistan deliberately delays our fruit exports at border crossing,” Taliban’s official Mubeen Khan said in an interview with the South Asian think tank South Asia Media Research Institute (SAMRI). The Taliban official continued, that Afghanistan no longer needs Karachi or Gwadar ports anymore for trade.

The IEA signed an agreement with Iran to use Chabahar port, he informed, adding that Pakistan always harms Afghanistan “no matter who is in power.”

Lambasting the Islamabad’s regime, Taliban’s Mubeen Khan accused Pakistan of trying to thrawrt the ties with India on the issue of “sheltering” of Jaish-e-Mohammad chief, the UN-designated global terrorist and Pulwama attack mastermind Masood Azhar. Khan was referring to the recent statements made by Pakistan Foreign Minister Bilawal Bhutto, stating that Masood Azhar had sought a safe haven in Afghanistan. “Does Bilawal know the geography? Are Islamabad, Punjab, and Karachi parts of Afghanistan?”, Khan asked in an anger laden interview, adding that the global terrorist Masood Azhar, was in fact, hiding in Pakistan.

Pakistan’s Foreign Minister Bilawal Bhutto had earlier stressed that he “hopes” Pakistan would soon be let off the Financial Action Task Force List, since Masood Azhar was not in Islamabad. “As far as I know,” said Bhutto, “the individual [Masood Azhar], who is wanted in India for a series of attacks from the 1999 IC-814 hijacking to the Parliament attack and 2019 Pulwama bombings is in Afghanistan.”

#Taliban official Mubeen Khan: IEA will pay back Pakistan in the same coin. Our Foreign Minister should go to India and declare in Mumbai that Masood Azhar is ISI’s agent and tell Bilawal Bhutto that Azhar is hiding in Islamabad, not in Afghanistan. pic.twitter.com/kul5hQxsGh

Taliban’s official derided Pakistan for passing the buck about the location of Jaish-e-Mohammed (JeM) chief Masood Azhar’s location, denying that he was in Kabul. Earlier, similarly, Taliban spokesperson Zabihullah Mujahid about the presence of Masood Azhar in the war-torn nation, saying that “such terrorist organizations” can operate only on the Pakistan’s soil “and even under official patronage.”

“We will pay back Pakistan in the same coin. Our Foreign Minister should go to India and declare in Mumbai that Masood Azhar is ISI’s agent and tell Bilawal Bhutto that Azhar is hiding in Islamabad, not in Afghanistan,” Taliban’s official Mubeen Khan asserted.

Further, he said that the Pakistani clerics had asked the taliban regime to change the name of cricketer Muhammad Nabi as it matches the Islamic prophet’s name. “They [Pakistan] should change the name of Quaid-e-Azam Jinnah or Muhammand Ali Jinnah, who Taliban official slammed as “a drunk Englishman”. he further noted, that Pakistan must also change its Capital Islamabad’s name since “there’s nothing Islamic there.” Taliban official launched scathing attack on Pakistan asserting that Afghanistan will pay back Pakistan “in the same coin.” 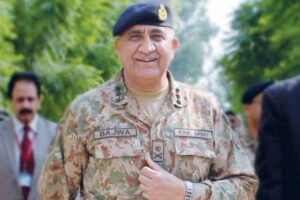 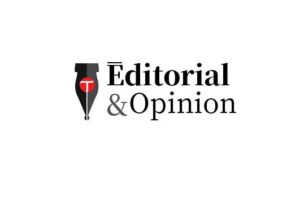 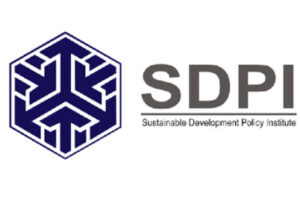