QUETTA    –    The services of polio workers were acknowledged during a program held at District Polio Emergency Centre Gwadar under the chairmanship of Gwadar Deputy Commissioner Captain (r) Jamil Ahmed here on Thursday.

Addressing the gathering, DC Gwadar said, “Today is the day of great joy as we are gathered to recognise the services of our front line polio workers.”

He noted that the success of the last National Polio Eradication Campaign in Gwadar District was made possible due to the excellent strategy of our team and we hope that our team and front line workers will perform well in every national campaign with the same spirit. Dr Anam Bashir, WHO Representative on Polio Surveillance and Campaign in the program, while briefing the participants, said that the success of the last three anti-polio campaigns was due to the hard work of the front line workers.

WHO spokesman said the results of the post-campaign review were “very encouraging.” Addressing the meeting, DSMPHI Murtaza Baloch said that PPHI took part in every national campaign considering it as a national duty and we are ready to do our part at any time. 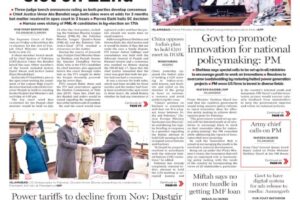 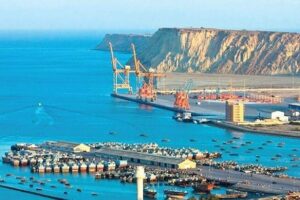