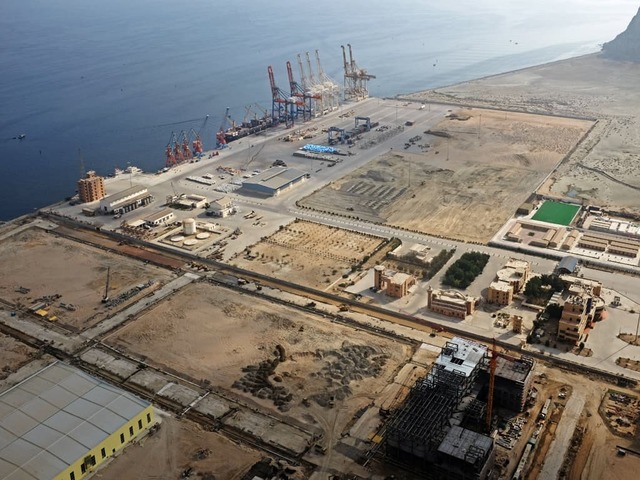 The committee met with MNA Sher Ali Arbab in the chair at the Parliament House on Wednesday. The members of the Parliamentary Committee on the CPEC also expressed their resentment over the absence of the secretary Railways in the meeting.

The committee directed to ensure his (secretary)’s presence in next meeting, which would be held toady (Thursday).

Chairman Parliamentary Committee on the CPEC Sher Ali Arbab told Business Recorder that the Committee members expressed their annoyance on the absence of the secretary Railway.

However, the Committee chairman said that the secretary Railway submitted written apology on the absence.

Sher Ali Arbab said that the sub-committee to scrutinise the Socio-Economic Development Projects under $1 billion grant by the Chinese government to launch pilot projects in the selective districts of the country to reduce poverty.

He said that majority of the pilot projects were to be completed in one to two years.

He said that the Sub-Committee would seek update on the projects.

He said that the Sub-Committee would discuss the development on the projects and submit its report.

Chairman Parliamentary Committee on CPEC Sher Ali Arbab said that the agenda item on ML-1 project was deferred, and it would be taken up in the meeting scheduled for today (Thursday).

He said that the Ministry of Railways was directed to come up with a comparative study of the original PC-1 and the revised one having details of financial action plan with timelines.

He said that a draft of the CPEC Authority Bill, 2020, could not be discussed because the Ministry of Planning had referred it for vetting.

However, he said that the Ministry told the Committee that there was no role of the CPEC Authority in the Joint Cooperation Committee (JCC) meeting.

According to the sources, the federal government is set to delegate more and some unprecedented administrative, financial and punitive powers to the CPEC Authority.

The government had established the CPEC Authority through an ordinance in October 2019, before the visit of Prime Minister Imran Khan to Beijing.

Opposition parties, including the Pakistan Muslim League-Nawaz (PML-N) and the Pakistan Peoples Party (PPP) have already rejected the CPEC Authority, and termed it a violation of recommendations of the parliamentary committee concerned. 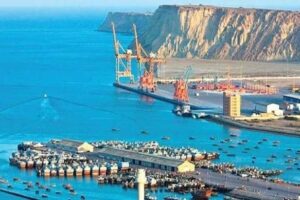 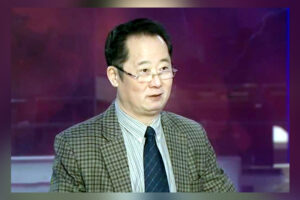 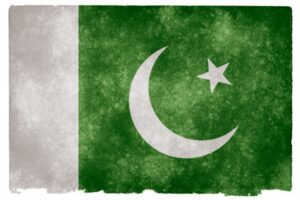