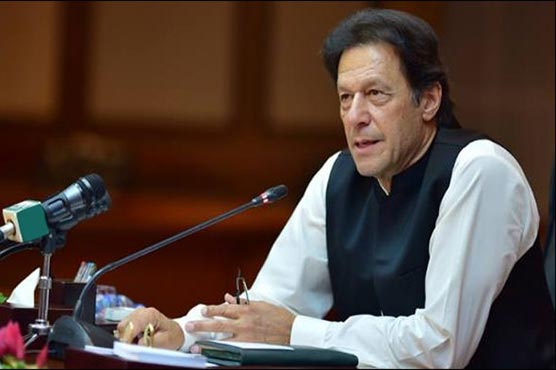 The prime minister appreciated the Chinese support in important projects

ISLAMABAD (Dunya News) – Prime Minister Imran Khan Thursday met a delegation of China Power Hub Generation Company (CPHGC) wherein he was apprised that first of the two power plants with a generation capacity of 660 megawatt each, being built in Hub city of Balochistan, has successfully been synchronized with the national grid.

According to a PM Office statement, the delegation, headed by Chief Executive Officer of CPHGC Zhao Yonggang, briefed the prime minister about the progress made so far on an important CPEC project for installation of 1320 MW (two plants with 660 MW capacity each) power plant in Hub.

The project is a joint venture between HUBCO Pakistan and China Power Holding Ltd. The project is estimated to cost US $ 2 billion.

Zhao Yonggang informed that all tests required for commissioning of the first unit had been completed on August 14, 2019, terming it a special gift to the people of Pakistan on Independence Day.

The prime minister appreciated the Chinese support in important projects, contributing to the economic stability of Pakistan.

CEO CPHGC acknowledged the facilitation provided by the present government that led to timely commissioning of the project including the role of ministries of energy, maritime affairs, defence and Board of Investment.

The prime minister consented to the invitation extended by CEO to inaugurate the first unit of the project in October this year.

Prime Minister Imran Khan encouraged the CPHGC to set up waste-to-energy power plant in the country.

He said that the new energy policy of the government focused on promoting alternative and renewable sources of energy. He reiterated the commitment of the government to provide every possible facilities to the investors in undertaking profitable business ventures in Pakistan. 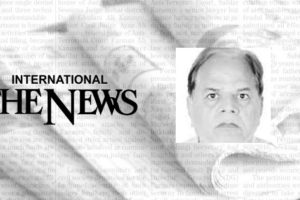 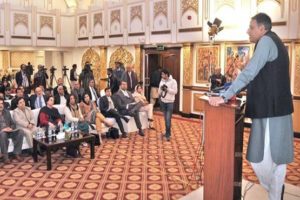 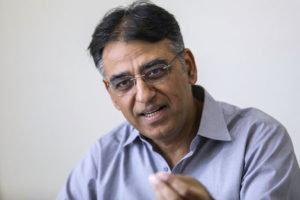