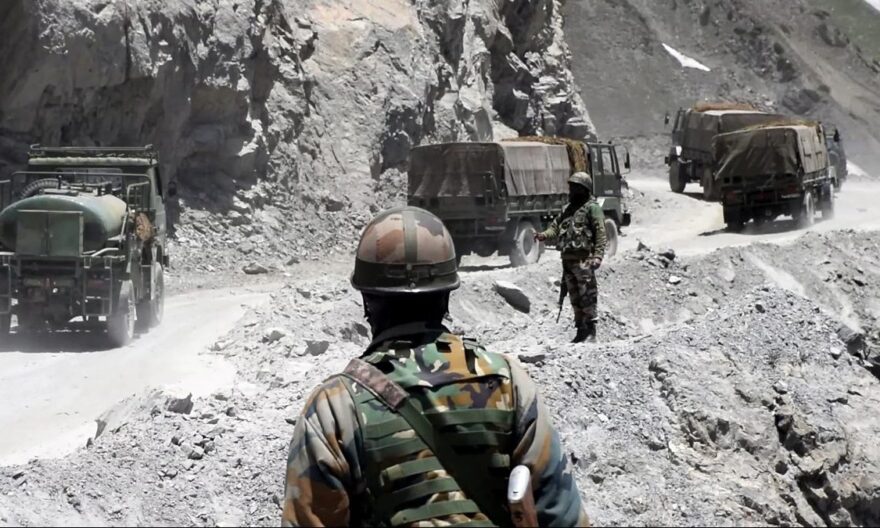 
There is little doubt that even after one year of the ‘unexpected and sudden’ clash that broke out in the Galwan area in Ladakh between Indian patrolling troops and the Chinese People’s Liberation Army, not much clarity is available about the origins of the deadly engagement. The seriousness of the clash was amplified by the fact that there were heavy casualties on both sides almost after 40 years. The defence establishment in New Delhi did not expect such a major intrusion in the north by China especially after the Doklam incident, which is still perceived as an unsuccessful misadventure by Beijing. Going by the fierce and massive response from the Indian Army, the PLA was halted in the tracks without probably achieving its tactical and limited objective.

In a way, both Doklam and Galwan have many things in common and appear to be linked to a much larger strategy with political, economic and geostrategic implications.

Both Doklam and Galwan indicate that China is focussed on its strategy to dominate the areas stretching from the Line of Actual Control (LAC) in Ladakh to Aksai Chin, Siachen Glacier and beyond. China’s road and railway links crisscrossing these mountainous and inhospitable areas cover a distance of about 500 kilometres but gives Beijing the advantage of sitting over a vantage point almost equidistant from Islamabad and Kabul through the Kashgar-Gilgit-Islamabad-Gwadar railway route. Every inch of land here is of great strategic significance, and New Delhi can let go of even a small patch only at its peril. It compromises our security. It is unlikely that Beijing will withdraw beyond a point and neither will New Delhi.

Also read: Take Indian Army out of counterinsurgency. It has to tackle leaner, modern PLA

After the initial talks for de-escalation, there was substantial improvement in the situation resulting in troop withdrawal from both sides. Although both India and China would prefer to maintain peace and tranquillity in the ‘undefined’ border area, the troop withdrawal and the disengagement process seems to have slowed down or stopped on an as-is-where-is basis, suggesting stalemate. No fresh clashes have been reported, but the uncanny impasse is not limited to the border between the two countries. The political fallout, diplomatic logjam and economic antagonism appear to have increased.

External Affairs Minister S. Jaishankar’s comment that “India’s relations with China are at a crossroads” indicates New Delhi has made up its mind to be firm with Beijing and deny any access to trade and commerce, not to mention geography. Jaishankar has laid the ground rules for normality by saying that “the future trajectory of ties will depend on whether Beijing will adhere to pacts aimed at ensuring peace on the border”.

“What is clear in the last year is that border tensions cannot continue with cooperation in other areas,” the minister said.

On the other hand, Chinese Foreign Minister Wang Yi has laid the blame for the troubled relationship between the two countries at India’s door. Going by his statement, it is clear that Beijing feels that there has been “some wavering and backpedalling in India’s China policy” affecting the practical cooperation between the two countries. Short of accusing India of recalibrating its policy towards China, Beijing, with total disregard to our security concerns, posits the heightening differences on a shift in India’s China policy since the Narendra Modi-led government came to power in 2014.

Beijing should realise that economic cooperation between India and China cannot be a standalone issue. China continues to view India’s economic progress as a challenge to its own growth and external trade. The fallout of the US-China trade war, now at a much lower key after the arrival of the Joe Biden administration, is also seen as a prospective gain for India. Beijing has not only criticised the Quad, but even gone to the extent of trying to build an anti-Quad platform within ASEAN. After describing the Quad as “Asian NATO” and terming it as a US-led military alliance against China, Beijing is clearly apprehensive that the grouping of India, US, Australia and Japan will rope in more ASEAN members in its regional vaccine initiative. But the real and immediate concern of China is that the Quad could enlist ASEAN members and counter China in Southeast Asia, South China Sea and the Indo-Pacific, thus frustrating its hegemonic ambitions.

Similar to the Quad foreign ministers’ summit, Beijing is hosting foreign ministers of the 10 ASEAN nations to roll out its plans for greater economic cooperation, improving the working of Lancang-Mekong Cooperation (LMC) between Cambodia, Laos, Myanmar, Thailand and Vietnam, fine-tuning the terms of engagement of the Regional Comprehensive Economic Partnership (RCEP) and more importantly, aligning Covid-19 recovery efforts.

While the political establishment in India is stable and strong, Xi Jinping is having to balance between a powerful oligarchy within the Chinese Communist Party (CPP), the trigger-happy PLA, and the country’s sagging international image as the epicentre of the novel coronavirus. In addition to these, China also has to prepare for a possible inflationary trend in its economy at a time when the CCP is raring to go for a centenary bash.

China’s overtures for economic cooperation, resolution of border dispute and “working together to realise the potential of two ancient civilisations” are all being made at a time when the economic, strategic and military asymmetry between India and China are looking to disappear. Time for New Delhi to wait and watch, but keep the powder dry.

Seshadri Chari is the former editor of ‘Organiser’. Views are personal.

Why news media is in crisis & How you can fix it

But the news media is in a crisis of its own. There have been brutal layoffs and pay-cuts. The best of journalism is shrinking, yielding to crude prime-time spectacle.

ThePrint has the finest young reporters, columnists and editors working for it. Sustaining journalism of this quality needs smart and thinking people like you to pay for it. Whether you live in India or overseas, you can do it here. 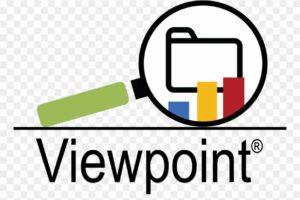 The pursuit of Spitting on others 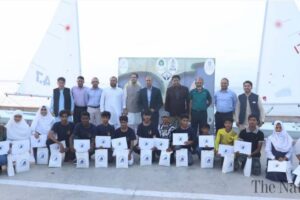