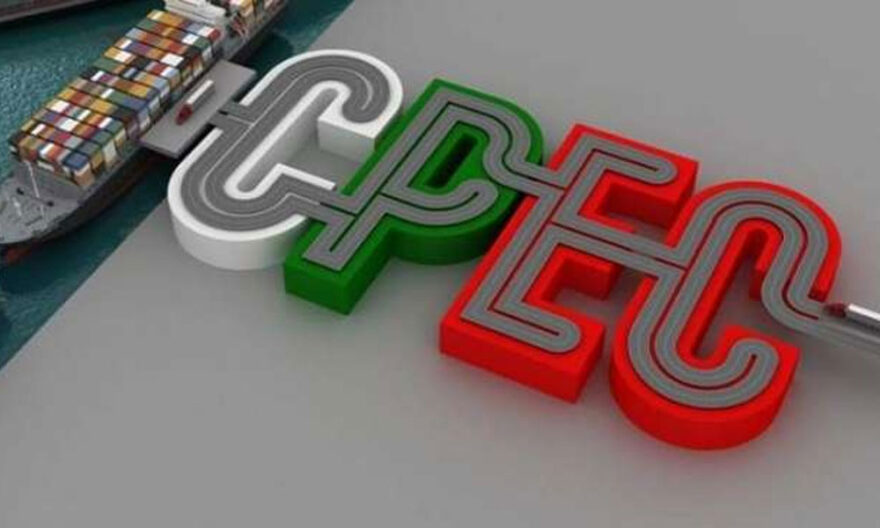 “It has been reported in certain sections of press that the new CPEC Authority Bill, 2020 will give immunity to Chairman, CPEC Authority and other officers from investigations of NAB and Federal Investigation Agency (FIA), such news report is misleading,” Ministry of Planning said in a press release.

It explained that the report probably referred to the “indemnity” clause (Section 23) of the bill, which is a standard clause in many similar laws which indemnify authorities for actions done in good faith, under the respective laws.

It is further clarified that the clause in question was also a part of the CPEC Authority Ordinance promulgated in October 2019 and is not a new insertion.

It is in consonance with other similar laws. The speculation regarding this clause is therefore misplaced and unfounded, the statement added. 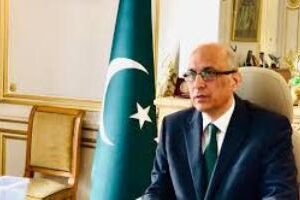