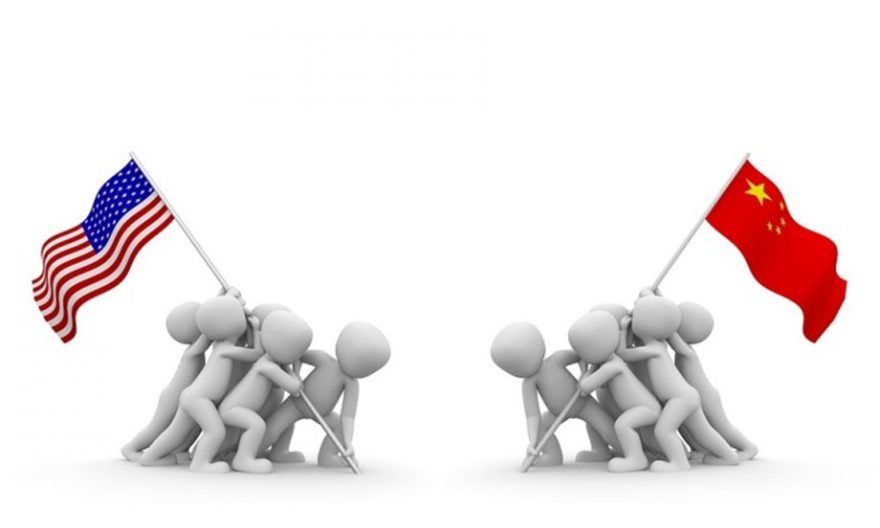 The statement of the US President Donald Trump indicating trade truce with Beijing by saying ‘potentially very close deal’ came as much relief for the US market which responded positively on Friday. The impact of trade optism was also witnessed in the Wall Street Marekt.

Though in the same statement Trump had said ‘I stand with both Hong Kong and Xi’, the trade optism in the market was probably because his statement came after the Chinese President Xi Jinping’s willingness to improve relations with the US.

Earlier in the day, responding to a question in an international economic forum, Jinping said, “We want to work for a phase one agreement on the basis of mutual respect and equality”. He however added to fight back if necessary but working to ‘avoid a trade war’.

Almost at the same time the news came that the two US warships were mobilised towards disputed South China Sea, earlier in the week. The officials of both the countries confirmed the news and emphasized on the respective positions of their nations. China immediately lodged protest and accused the US of provocative conduct.

Here in China, the Chinese stock market on Friday closed at the lowest level in the last three months due to the news of these two warships. These worships were apprently sailed towarads disputed area of South China Sea to support protestors in Hong Kong.

On the same day, the top US representatives in Taiwan asserted that the Washington is working to combat efforts by Beijing which is reportedly trying to influence upcoming elections in the Island. In South Asia, the US administration urged the Parkistan – China’s all weather friend – to pose ‘tough questions‘ on the China-Pakistan Economic Corridor (CPEC). The CPEC is among the flagship projects of China which passes through Pakistan Occupied Kashmir (POK) and throughout the length of Pakistan to give the Dragon access to Gwadar Port on the Arabian sea.

All this happened between US and China within 24 hours on Friday.

In fact, the potential trade agreement between both the countries is not driven by any meaningful dialogue but deteriorating market conditions in both the economies. The trade-war between US and China which intensified and became direct since 2018 is not only harming these two economies but adversely affecting economy of almost all the countries of the world. Several countries across the regions are facing slowdown. The international institutions and experts are continuously warning about looming global economic crisis, if the trade tensions between these two nations continue for longer duration.

The trade-war between both the superpowers is a crucial issue but it’s not the only problem between them. Both the countries need to look afresh between all the issues pending between them including strategic and economic interests in the South China Sea, Indus Ocean, Arabian Sea and CPEC etc. As China is expanding its market and military power in all the directions, the US agencies are looking it with suspicion. The economic and military ambitions of both the countries are perceived as threats by their diplomatic think tanks. Besides, terrorism is also a bone of contention between them. The possibilities of strategic use of CPEC by China and Gwadar port are also a perceived threat by US agencies. It’s due to this the US used to pressurize Pakistan again China. Therefore, both the countries need to have dialogues on all the pending issues for a sustainable agreement.

(Disclaimer: The opinions expressed are the personal views of the author. The facts and opinions appearing in the article do not reflect the views of Devdiscourse and Devdiscourse does not claim any responsibility for the same.) 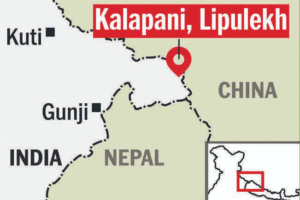 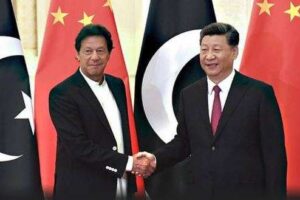 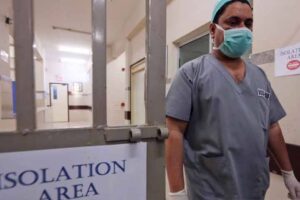