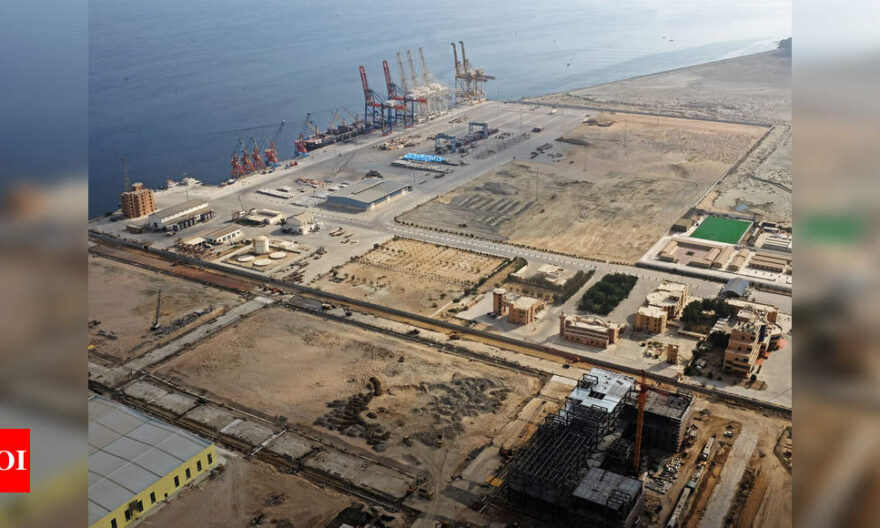 BEIJING: Majority of the projects under China’s ambitious multi-billion-dollar Belt and Road Initiative (BRI) are either adversely or partially affected by the coronavirus pandemic, according to a Chinese official.
About a fifth of the projects under the BRI, which aims to boost trade and investment across Asia, Africa and Europe to further China’s global influence, had been “seriously affected” by the pandemic, according to Wang Xiaolong, director-general of the foreign ministry’s international economic affairs department.
About 40 per cent of the projects were “adversely affected”, and a further 30-40 per cent were “somewhat affected”, Hong Kong-based South China Morning Post quoted Wang as saying.
The BRI was launched by Chinese President Xi Jinping when he came to power in 2013. It aims to link Southeast Asia, Central Asia, the Gulf region, Africa and Europe with a network of land and sea route. The CPEC, which connects Gwadar Port in Pakistan’s Balochistan with China’s Xinjiang province, is the flagship project of the BRI.
China last week held the first video conference of the BRI as part of its efforts to kick start the projects.
The projects which were disrupted included $60 billion China-Pakistan Economic Corridor (CPEC), the report said.
India has protested to China over the CPEC as it is being laid through Pakistan-occupied Kashmir.
Some Asian countries, including Malaysia, Bangladesh, Indonesia, Pakistan, Cambodia, and Sri Lanka have in the recent past either slammed the brakes on or reported delays for Chinese-funded projects, the Post reported.
For instance, Covid-19 disruptions have affected the CPEC, Cambodia’s Sihanoukville Special Economic Zone and Indonesia’s Jakarta-Bandung high-speed rail, it said.
Many projects under BRI are either on hold or receiving minimal works.
The BRI is seen as an attempt by China to further its influence abroad with infrastructure projects funded by Chinese investments all over the world. The initiative also led to allegations of smaller countries reeling under mounting Chinese debt after Sri Lanka gave its Hambantota port in a debt swap to China in 2017 on a 99-year lease.
By early January, 2,951 BRI-linked projects valued at $3.87 trillion were planned or underway across the world, the Post quoted research and publishing firm Oxford Business Group.
Many countries in Africa and Asia have not been able to continue with mega projects, mostly funded by Beijing, because they are struggling to service debts, the report said.
In Nigeria, a $1.5 billion rail project is facing delays because of coronavirus disruptions, while many Chinese funded projects in Zambia, Zimbabwe, Algeria and Egypt have been put on hold or may be delayed as the countries fight to control the spread of Covid-19, it said.
Many of the countries that took billions of dollars in loans from China to build mega projects – including motorways, ports, dams and railways – are knocking on Beijing’s door, asking for debt repayment freezes or some debt cancellations, according to the Post report.
Earlier, President Xi promised African countries to write off all their interest-free loans due this year and asked Chinese financial institutions “to conduct consultations with African countries on commercial sovereign loan arrangements”, it said.
China’s overall lending to Africa stood at $152 billion worth of loan commitments between 2000 and 2018, the report said, citing data compiled by the China Africa Research Initiative at the Johns Hopkins University School of Advanced International Studies.
Further, China’s policy banks – including China Exim Bank and China Development Bank – which fund most of the BRI projects, are now more cautious in their lending.
Even before the pandemic, China’s policy banks were already reducing new belt and road loans. The lenders cut funding to energy projects to the lowest level in more than a decade last year, it said.
Chinese Foreign Minister Wang Yi in his address to the meeting pushed for early resumption of the projects.
“It is important to get key Belt and Road infrastructure projects restarted as early as possible, keep industrial and supply chains secure to provide a solid underpinning for the economic recovery of all countries,” he said.
Bradley Parks, executive director of AidData, a research lab at the College of William and Mary in the US state of Virginia, said given that coronavirus cases were still rising, it was difficult and dangerous to continue doing this kind of on-site construction work.
“I think we’re going to see a significant slowdown in the implementation of (belt and road) projects,” he said.
James Crabtree, associate professor in practice at the Lee Kuan Yew School of Public Policy in Singapore, said the belt and road’s glory days might be over.
“Facing a crunching post-pandemic slowdown, China has far less money to splash out on expensive infrastructure in Africa and elsewhere,” Crabtree said.
He said President Xi was also facing severe political pressure on two fronts: from poor countries wanting loans cancelled and from his citizens who did not want the money sent abroad that could be used to aid recovery at home.
In Video:Setback for China, most BRI projects hit by coronavirus pandemic 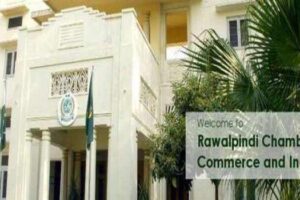