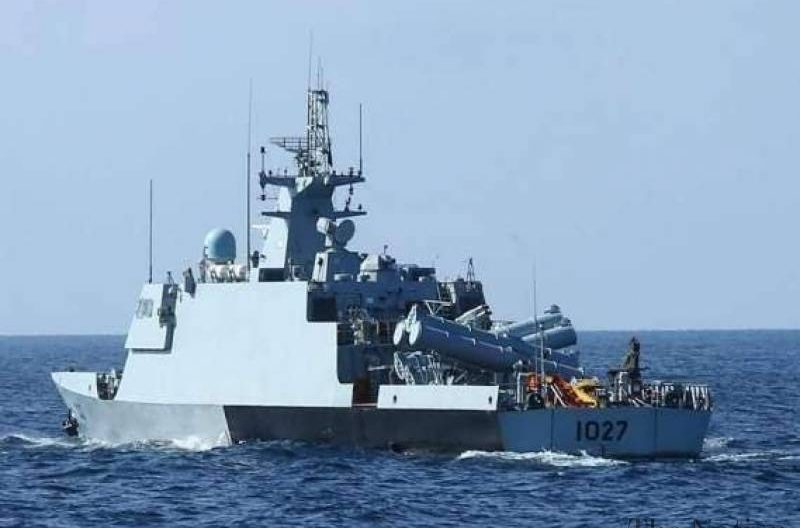 Rear Admiral Hossein Khanzadi, who is visiting Islamabad, called for boost of naval cooperation between the two Muslim neighbors.

Khanzadi said the two nations have great potential for growth in the shipping industry with their strategic ports, say, the Pakistani port of Gwadar and Iran’s Chabahar port.

He also announced Iran’s readiness to send warships to the ports of Pakistan for friendly visits.

Pakistan has played a constructive role in collective cooperation among the members states of the Indian Ocean Naval Symposium (IONS), Khanzadi said in a meeting with his Pakistani counterpart Admiral Zafar Mahmood Abbasi.

Moreover, the Iranian commander stressed that the region would be much safer without the presence of foreign forces. 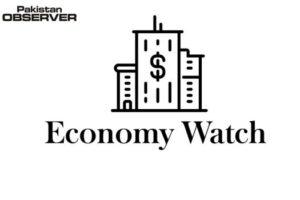 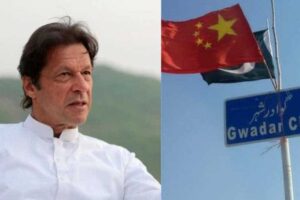 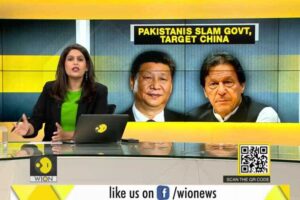