ISLAMABAD: Interior Minister Sheikh Rasheed Ahmed has said that neither terrorism will be allowed in the country nor any compromise be made on the solidarity of Pakistan.

Responding to a motion in the Senate on Monday, the interior minister said the government is ready to talk to any person within the ambit of the constitution and law. He, however, made it clear that no talks with anyone are taking place at the moment.

Keeping in view the recent incidents of terrorism, upcoming meeting of the OIC, and surge in Covid cases, Rasheed urged the opposition to reschedule their protest rally from 23rd of March to any other appropriate date.

The interior minister said that the Indian spy agency has hired some Pakistani people to carry out terrorist activities in Pakistan and the government is taking appropriate steps in this regard.

He said the Counter Terrorism Department is monitoring the terrorist activities in Sindh and Punjab, while this job is being looked after by almost 11 corps of the Pakistan army in Balochistan and Khyber Pakhtunkhwa.

He also affirmed the government’s commitment to protect the China Pakistan Economic Corridor (CPEC), adding that “Imran Khan’s government will fulfil its commitment on CPEC.”

The government has arrested terrorists involved in Dasu and Gwadar attacks, he said.

Shedding light on negotiations with the banned Tehreek-e-Taliban Pakistan (TTP), he said that the government is “not in the process of holding a dialogue with the TTP. With those who make strong demands and challenge the integrity of Pakistan, the state will deal strictly”.

He further said that the government will not allow any kind of terrorism in the country, adding that the “opposition is also standing with us on this serious matter. We want one narrative against terrorism”. 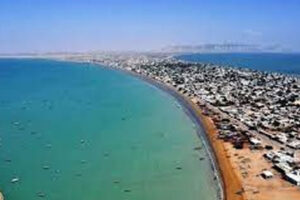 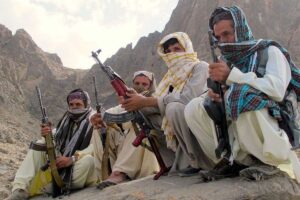 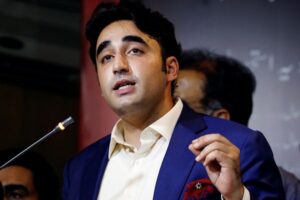 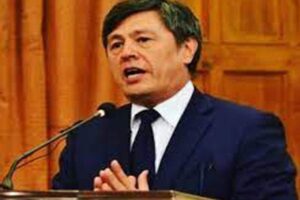