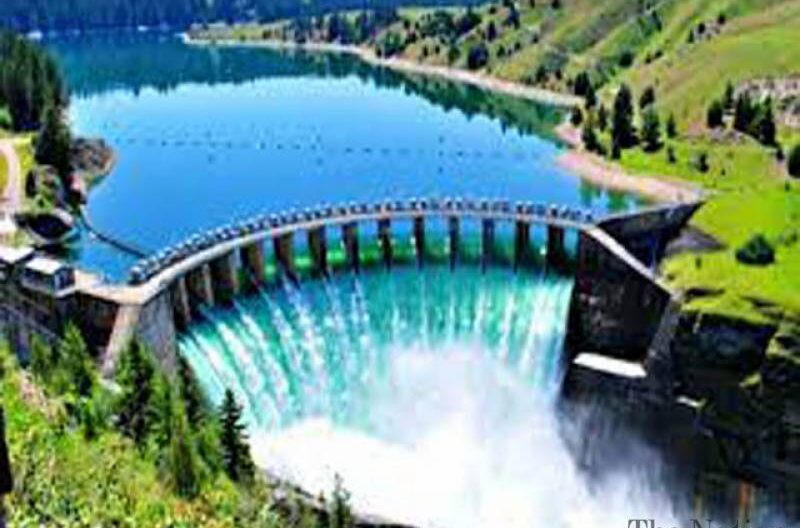 ISLAMABAD – Four hydel power projects, under the second phase of China Pakistan Economic Corridor (CPEC), would be completed at a cost of $7.7 billion in next six years.

Official in the CPEC Authority said that in order to fulfill the electricity requirements and to produce atmosphere friendly clean and green energy, numerous hydel power projects with installed capacity of 3,428 MW are being completed under the second phase.

The projects would help generating thousands of new jobs besides providing affordable clean electricity to the consumers.

Nine coal-based energy projects completed in the first phase are contributing 5,320 MW to the national grid which are largely helping to overcome the loadshedding problem in the country.

The CPEC Authority official informed that 720 MW Karot Hydro Power Project is in final stages and is likely to be completed within the current year at a cost of $700 million. The project would provide clean energy to 5 million people and would create 4500 job opportunities.

Similarly another CPEC-Sukki-Kenari Hydro Power Project would also start contributing 884 MW of clean electricity to the national grid by next year, the officials told APP, adding that the total cost of this project is $2 billion.

Similarly work on the $1.5 billon Azad Pattan Hydro Power Project is underway and this 700 MW power project would be completed in 2026.

The 1124 MW Kohala Hydro Power Project would be completed by 2027 at an estimated cost of $2.5 billion, the official said, adding that the CPEC is helping Pakistan in overcoming the power shortage and reducing reliance on the imported fuel.

Located in Azad Jamuu and Kashmir, the Kohala Hydro Power Project would create some 5000 job opportunities. The official added that the foreign investment of $2.4 billion would be the highest in the country by the Independent Power Producers (IPPs).

This project would produce five billion clean and green electricity units for the consumers of Pakistan and Azad Jammu and Kashmir, the official added.