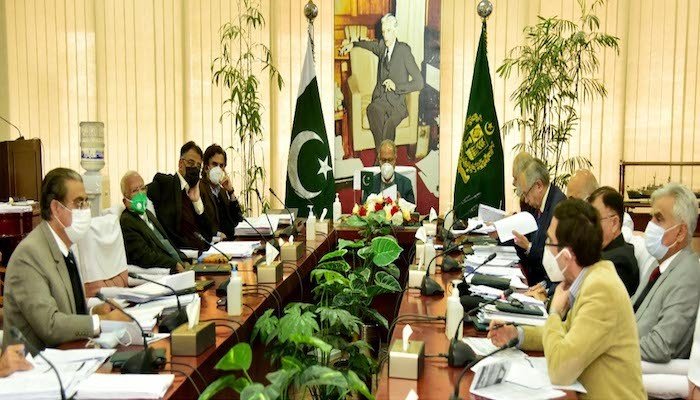 The decision was taken during an ECNEC meeting with Dr Abdul Hafeez Shaikh in the chair on Thursday.

According to a report in The News, the project includes a national health upgrade, a national programme for water and sanitation and hygiene, natural calamities control, and novel coronavirus interventions for less developed areas.

Taking to Twitter, Federal Minister for Planning and Development Asad Umar said this is “the largest healthcare project ever done by [a] federal government”.

A summary of a greater phase-1 260 million gallons per day Karachi Water Supply Scheme (K-IV) was presented before the committee which it approved at an estimated cost of Rs25.5 billion. The expected period of completion is four years.

Another project titled “Solid Waste Emergency and Efficiency”, sponsored by the local government department of Sindh, with an estimated cost of Rs16.8 billion including an IBRD-World Bank loan worth Rs16 billion, was presented before the committee.

The project is designed to mitigate the risk of widespread flooding caused by inadequate solid and liquid waste management during monsoon season and to improve the solid waste management infrastructure and service delivery with a view to transforming Karachi into an eco-friendly city in the long run.

The committee also approved Phase-II of the ‘Pak-China Optic Fiber Cable (OFC) project worth Rs37.9 billion to establish a cross-border OFC network (Khunjerab-Karachi) along the China-Pakistan Economic Corridor (CPEC) routes. The project will provide an alternate path for international connectivity through the Sino-Pak northern border.

A summary of the construction of the Gwadar-Ratodero road project (M-8) was presented before the committee which it approved at rationalised cost of Rs38 billion. The project was approved keeping in view its strategic importance as it will facilitate connectivity for CPEC projects through improved road linkages.

The committee also approved Package IV i.e. construction of 100 dams in Balochistan at the total cost of Rs13.5 billion. The project will be executed by the Balochistan Irrigation Department in three-years-time. The project is designed to harness flood flows for direct irrigation, groundwater recharge, and agricultural development through the construction of small dams throughout the province.

A projected for dualising and improvement of the old Bannu road at an estimated cost of Rs17.2 billion from the federal development budget 2020-21 was also approved.

The project envisages dualising the existing two-lane old Bannu road measuring 83-kilometre in length from Gaandi chowk to Sarai Naurang (8km) and Domail to Krapa on N-55 (75km) to 4 lanes with 7.3 metres wide carriageway on either side.

Scope of work also includes an extension of existing culverts and bridges, construction of retaining walls along with drainage/erosion works, and allied facilities. The project will be executed by the National Highway Authority.

The committee also approved KP human capital investment project at the total cost of Rs18.9 billion – the project has been financed by World Bank/ IDA and aims to upgrade basic education infrastructure in the districts of Peshawar, Haripur, Nowshera, and Swabi. 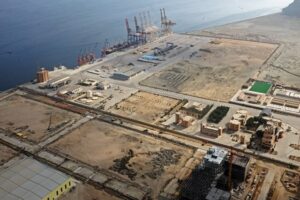 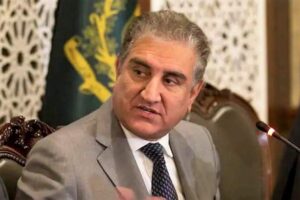 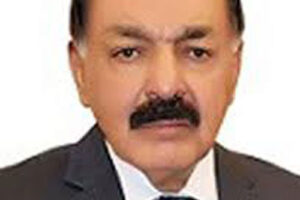 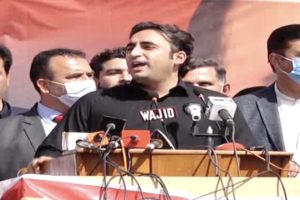