The coastal development in the project of Gwadar is deemed to be highly beneficial not only for Pakistan and China but also for the population of South Asia. A scenario of geographical, economic and regional equilibrium is attained due to the development of Gwadar port, thereby crafting a plausible and favourable environment for the establishment of new trade routes with different countries across the globe. The concept of inclusive and collaborative efforts is emphasised as part of this project of the uplift of the port. Technological innovation is boosted as part of the project, thereby enhancing the quality of the research and the development of different organisational departments of Pakistan.

In addition, long-lasting peace, harmony and stability is aimed to be achieved as part of the completion of the port. Importantly, it can be seen that several vocational training institutes, model schools for children and a university have been established in Balochistan as part of this project. The infrastructure, as a result of the project has been tremendously improved; hence increasing direct access to markets for the local population.

The health and medical facilities for the local people of the region will also be improved with the establishment of the Pak-China Friendship Hospital under the umbrella of the Gwadar project. Furthermore, the installation of the coal-powered plant as part of the project of development of Gwadar port is expected to provide nearly 300 megawatts of electricity to the local population in the province. It will generate economic independence and flourish the small and medium enterprises of the province.

The development has been fully active in the creation of more than 40,000 jobs for the local population of Balochistan. The New Gwadar International Airport, to be operational in 2023, has opened up multiple jobs for the people of the region as well.

The above-mentioned expected developments in Gwadar port related to commercial, financial and economic activities has helped to remove the negative impression of Gwadar port both locally and abroad. The development is characterised with multiple challenges from both local and external forces. Therefore, there is a need to strengthen the security of the region in order to accomplish the objectives of the master plan.

The local authorities are active in accelerating the provision of resources and investment related to the effective and timely completion of the project. There must also be continuous support from law enforcement agencies to counter the threats from militants in the province. It will ensure a conducive and healthy environment for investment and trade in Gwadar. Indeed, the completion of the port project will be deemed as a prime milestone of CPEC’s development. 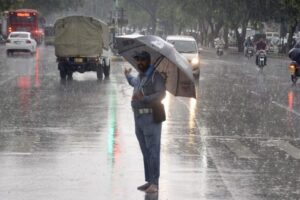 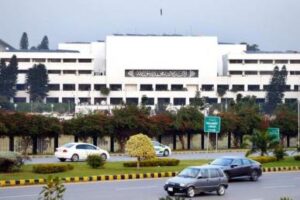 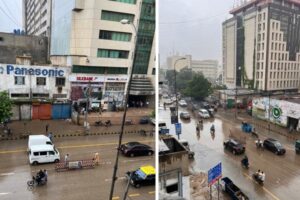 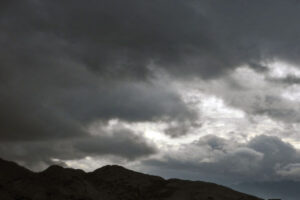