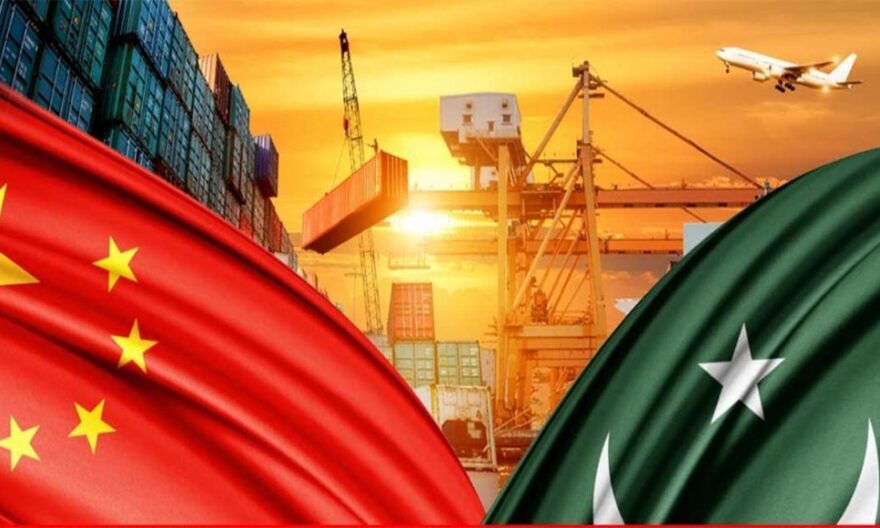 The great initiative, China-Pakistan Economic Corridor (CPEC), is swiftly exploiting immense potential in industrial cooperation between the two neighbouring countries, and the largest trading partner of Pakistan, China is making huge investment in the energy and infrastructure sectors here.

In terms of geo-economic growth, development and regional connectivity, CPEC has emerged as the largest bilateral investment project, and a boon for Pakistan as well as the landlocked regional countries in south Asia.

Pakistan and China are tied in multidimensional cordial relations on the basis of being good neighbors, and having mutual trust and understanding.

According to a document of the Ministry of Communication, the Pak-China bilateral trade reached $ 18 billion during 2018. With the official launch of CPEC, the bilateral relationship has been elevated to a higher level, aiming at enhancing connectivity and building up road and energy infrastructure between the two countries.

As we know, CPEC is a flagship project of Chinese President Xi Jinping’s initiative of “One Belt, One Road” (Belt and Road Initiative).

The Year 2021 is being celebrated as a historic year as it marks the completion of 70 years of diplomatic relations between Pakistan and the People’s Republic of China.

Pak-China diplomatic relations were established on 21 May 1951, according to the Institute of Policy Studies (IPS). To commemorate this historic milestone in a befitting manner, both brotherly countries will organize a series of events throughout the year.

In this connection, friendly exchanges are taking place between Pakistan and China, and several high-profile cultural events, seminars are being organized to highlight people-to-people interactions.

Though both countries have been making policy adjustments from time to time in the light of global transformations, yet their mutual ties have continued to be in the best coordination and harmony.

The world has witnessed that Pakistan and China are time-tested friends and they depend on one another to fulfill their strategic interests. In the past, whenever Pakistan confronted any external, internal pressure or threat to its interests or security, China immediately extended full support to Pakistan in all fields.

At the international diplomatic fore, China has significantly supported Pakistan, like at Nuclear Suppliers Group, (NSG), the G-20, and during the United Nations Security Council (UNSC) sessions.

The first phase of CPEC has successfully accomplished its tasks on the road infrastructure and energy development projects in Pakistan. In the second phase, the initiative envisioned industrial cooperation, which has started bearing fruits, and is proving beneficial for development of economy of Pakistan.

CPEC and its related projects have brought forth many opportunities and resources for both the countries by promoting their profits and interests respectively.

However, the mega project is being viewed negatively by our neighbouring country India and the US, who are making attempts to portray it negatively and sabotage it.

A document of Pak-China Free Trade Agreement (CPFTA -Phase-II ) says that it will help deepen trade ties between Pakistan and China by expediting liberalization of trade and protecting and safeguarding mechanisms for domestic industry of Pakistan and trade products.

Parliamentary Secretary for Commerce, Textile, Industries and Production Aliya Hamza Malik said that the Federal Government has disbursed Rs. 75 billion among the industrial workers in the aftermath of Covid-19.

She said this while speaking at Pre-budget symposium and launch of SDPI’s report on ‘Supporting export competitiveness amid Covid-19 in Pakistan’, held by Sustainable Development Policy Institute (SDPI) in collaboration with UK’s Foreign, Commonwealth & Development Office (FCDO).

She said that during the first and second wave of the corona pandemic Rs. 75 billion were released for the Utility Stores whereas relief packages were also provided to factories and industries in the electricity and gas bills.

She termed SDPI’s report highly valuable, adding it would help the government in finalizing Federal Budget for the next financial year as well as to accelerate the reforms and incentives for the export led firms. The availability of rapid evidence from businesses could help the Ministry of Commerce to improve the facilitation on the part of the government, she added. 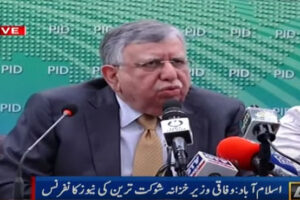 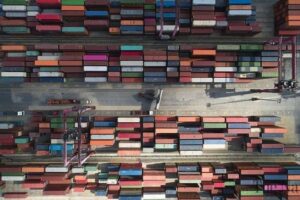 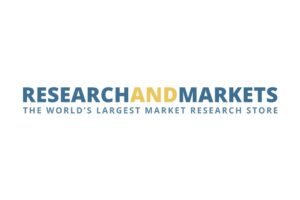