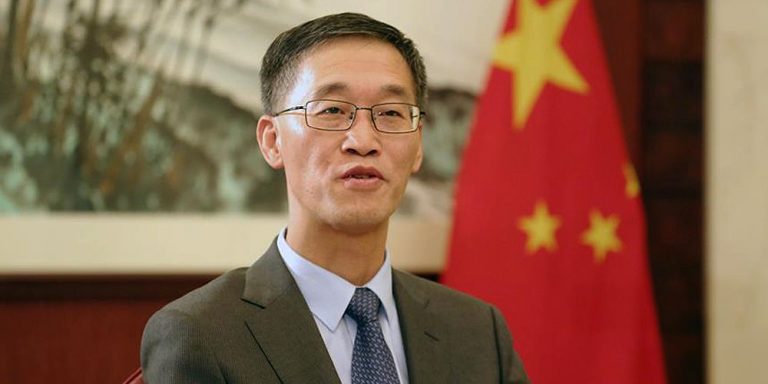 Chinese ambassador to Pakistan Yao Jing on Friday announced that China will establish factories in Gwadar in next phase of the multibillion dollars China-Pakistan Economic Corridor (CPEC) project.

Addressing a session on CPEC under Council on Foreign Relation, Yao Jing said that Beijing was waiting for Pakistan’s free zones policy and added that under the policy as many as 19 joint projects will be initiated in Gwadar.

He said that they were spending $40 million per year to run Gwadar port.

On the occasion, the ambassador said that renowned Chinese company Adidas was shifting its entire production chain in Lahore.

He said that China would establish 300MW power plant and a desalination plant in Gwadar.

Turning down the wrong impression of Western media about CPEC, Yao Jing said that China has no military or strategic intentions in Pakistan.

He said, “CPEC represents deep and historical relationship between Pakistan and China.”

The ambassador said that Beijing was cooperating with Pakistan in various sectors, including education, profession training, agriculture and technology transfer. 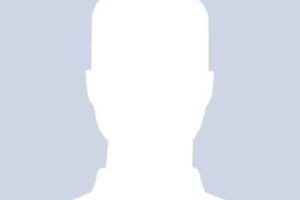 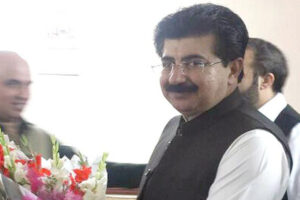 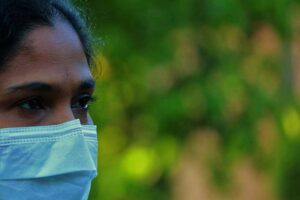