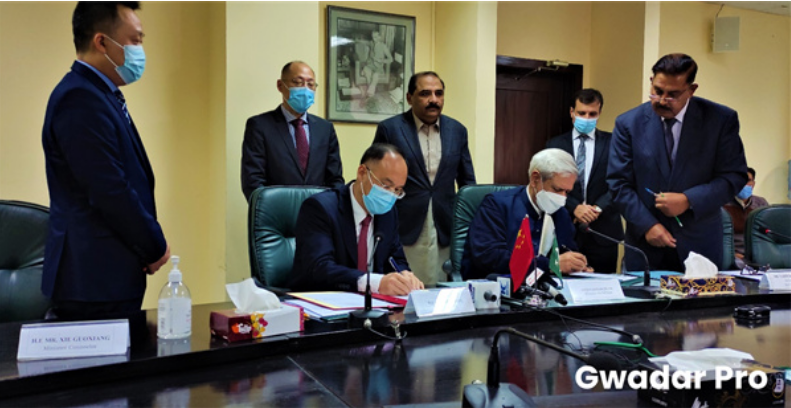 ISLAMABAD, Nov. 24 (Gwadar Pro) – China and Pakistan on Tuesday signed the Protocol of Inspection and Quarantine Requirements for the export of onions from Pakistan to China. With the agreement, Pakistani onion producers could gain access to the sophisticated market of China.

Today, we have officially signed the protocol in regard to onion and we are still ready to help the Pakistani public in the inspection and quarantine producers of chilies, potatoes and other agricultural products to access the Chinese markets, said Ambassador Nong Rong.

He said that help and guidance could be delivered to the local farmers by the Ministry of Food Security and Research, adding, The embassy here also gives assistance to help the onion export.

Mr. Nong Rong said that China-Pakistan Economic Corridor (CPEC) has entered into a new phase of high quality development focusing on industrial and agricultural cooperation. China and Pakistan are highly complementary with great potentials for pragmatic cooperation in the agriculture sector such as plantation, food process, cold chain storage and contract farming, he said.

According to him, in recent years, China Pakistan agriculture tree was growing rapidly and despite Covid-19 pandemic in 2020, bilateral agriculture trade volume remained at a high level with an amount of 717 million USD.

This year from January to September, China Pakistan Agriculture trade achieved a record of USD 860 million of which export from Pakistan to China was USD 613 million and it will increase year on year, Mr. Rong added. I believe more Pakistani high quality agriculture products will access Chinese markets in large volumes, the ambassador said. 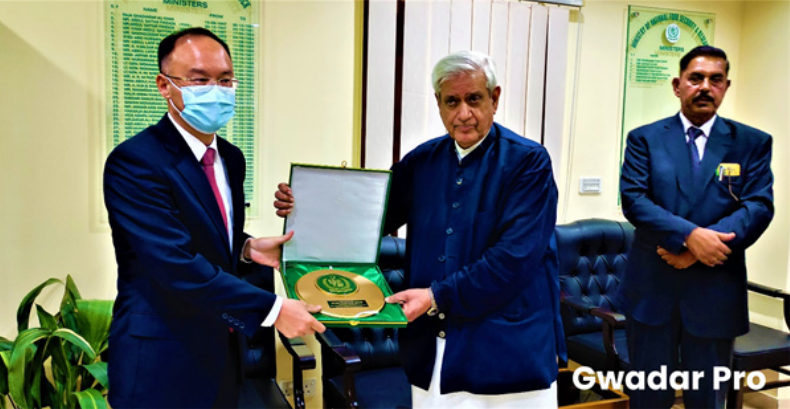 Syed Fakhar Imam said that his country would be able to attain those kinds of levels of excellence in the sophisticated market of consumers in China. China can buy globally from anybody in the world; hopefully our agriculture community and our people in the government will be able to attain those standards to meet the requirements of Chinese people, Mr. Imam added.

He said Pakistan has record exports of mangoes, oranges and it has organic cherries grown in Gilgit Baltistan and Balochistan, adding these are somewhat specialized fruits, with which we can explore markets for them in China.

Ambassador Nong Rong has made the proposal to import onions from Pakistan in June 2021, which led to the signing of the memorandum of understanding (MoU) signed between the two countries. Both countries have agreed to accelerate efforts to implement the onion trade in a short period of time.

According to the global onion export value in 2019, China ranked second with $605 million. Pakistan’s onion exports ranked eleventh, at $67.28 million.