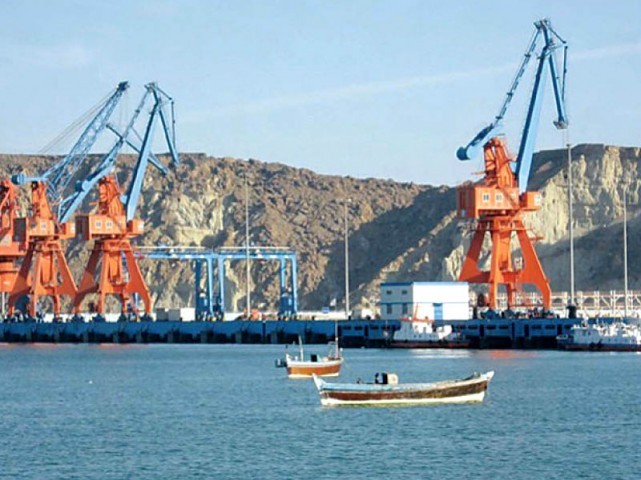 The chief minister, who is also the chairman of Gwadar Development Authority (GDA), said this while presiding over the 18th governing body meeting of the authority on Friday.
It was attended by MNA from Gwadar-Lasbela Mohammad Aslam Bhootani, MPA Mir Hamal Kalmati and other members of the governing body.

The meeting agreed on a suggestion that the Balochistan government must be taken into confidence while launching development projects from different organisations.

The governing body members discussed the agenda of the meeting presented by GDA Chairman Shahzeb Kakar and directed the authority to construct roads and provide basic facilities to the citizens of the port city.

The meeting also discussed the sea erosion affecting Sur-Bandar and decided to construct a wall to save the town from further erosion. The meeting approved the construction of Gwadar Water Treatment Plant phase-2, construction of Pashokan Avenue and Padizar Avenue link road projects, renovation of Gwadar Central Park, construction of Theme Park through public-private partnership, filling of 16 vacancies of GDA’s building control section police squad and purchase of water bowsers along with other machinery.

The governing body also approved annual financial assistance of the GDA, residential projects for the local people and construction of a jetty.

CM Kamal also gave go ahead for water bowsers and latest machinery for cleanliness of the city.
On the approval of residential projects and construction of new jetty, the chief minister ordered the staff to include local population’s suggestions about development projects in order to secure their economic rights.

Briefing the meeting regarding clean drinking water projects, GDA DG Kakar said the Snorr and Shadi Cor dams would be able to provide 17 million gallons of water to the people of Gwadar on a daily basis.

Sharing the details of Gwadar Business Plan, he said the federal government had released Rs400 million out of the total cost of Rs25 billion. He added that the Centre started the initiative in 2003, which had to be completed by 2013.

Kakar said that with the released funds, development projects in the education, health and other sectors were completed in the province. More projects are under way with the assistance of the federal government and provincial Public Sector Development Programme (PSDP), he added.

The DG also said that a joint committee established under the China-Pakistan Economic Corridor (CPEC) had also approved a medical college in GDA Hospital.

On the occasion, CM Kamal directed the authorities to finalise the proposed plan for a new building for the Gwadar District Hospital so that the locals can be provided better health facilities at their doorsteps.

“The development and betterment of the port at Gwadar is as much important as other projects of the city,” said Kamal.

Meanwhile, Chief Minister Jam Kamal issued directives for the formation of a search committee in the health department. The committee would be responsible for sharing recommendations for transfers and postings in the health sector.

In a statement, the CM said medical superintendents, district health officers, director general of health services and other officials would be members of the search committee. 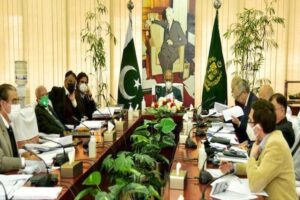 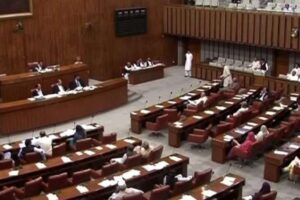 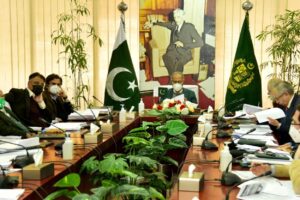