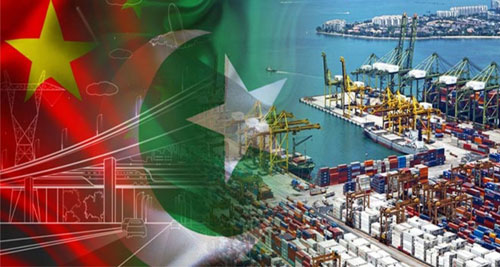 THE multi-billion-dollar China Pakistan Economic Corridor (CPEC) presents tremendous opportunities for both the states to establish the region as hub of economic opportunities. While South Asian region has been greatly impacted by conflicts and regional rivalries during last few decades, China Pakistan Economic Corridor (CPEC) has emerged as an opportunity for all the states in the region to secure greater economic interests through regional integration. Pakistan’s frontline participation in war on terror had pushed back its economic and industrialized progression and unfortunately the country’s passive global image is still making it difficult for the leadership to convince the world of our developments on the crossroad to peace, progress and economic prosperity. However, the progress has not stopped. Slowly yet steadily, development on CPEC projects of energy, infrastructure, development of Special Economic Zones (SEZs), Gwadar and western route are underway. In addition, the corridor has boosted bilateral trade between Pakistan and China with an annual growth rate of 18.8% highlighting improved B2B collaborations and people to people exchanges.

While it is a fact that COVID-19 has substantially impacted global economy, it becomes very difficult for countries like Pakistan to meet the challenges of such uncalled for calamities. Pakistan is already passing through a very tough economic period where on one hand placement in grey zone by FATF has passively impacted country’s global economic outlook while on the other hand, gap between government’s policies and industrialization is widening due to IMF conditionalities. Though it needs to be understood and realized that progress on CPEC projects should not be hampered by any of these issues. Strong economy is the backbone for any country to play a dominant role in international politics. Despite having an ideal geographic location, Pakistan is still a developing state due to multiple reasons one of which is weak economy and industrialization is the only way forward for it to revamp its global stature.

While it should be acknowledged that the country’s industrial sector is not developed up to its full capacity, Special Economic Zones of CPEC present a very unique opportunity for the state to grow its industrial sector. Nine special economic zones include the Rashakai Economic Zone, M-1, Nowshera, China Special Economic Zone Dhabeji, Bostan Industrial Zone, Allama Iqbal Industrial City (M3), Faisalabad, ICT Model Industrial Zone, Islamabad, Development of Industrial Park on Pakistan Steel Mills Land at Port Qasim near Karachi, Special Economic Zone at Mirpur AJK, Mohmand Marble City and Moqpondass SEZ Gilgit-Baltistan. Work on all the SEZs is in progress as Allama Iqbal Industrial City was inaugurated by Premier Imran Khan in January 2020 while Rashakai Economic Zone is expected to be inaugurated during the visit of Chinese President later this year. If Pakistan can maintain a sustainable and business friendly environment while bringing ease in its prevailing laws, these special economic zones will attract a tremendous foreign direct investment (FDI) not only from China, but European and Gulf states as well. Investors all across the globe are looking for opportunities where they can multiply their wealth and growing economies like Pakistan, if project a sustainable environment can easily attract their attention. Pakistan needs to devise a framework for international investors and industrialists in which its local population also benefits alongside state. Countries like the UAE and Saudi Arabia that have Iqama system, direct benefits of international investment to its locals alongside state. In addition, proactive diplomacy is also need of the time from Pakistan’s Foreign Office and Ambassadors/ High Commissioners across the globe. An opportunistic view of CPEC projects needs to be presented so that proposals for relevant industries may be received. While SEZ is the solution for the country’s economic progress, it also presents job market for a major chunk of unemployed youth of Pakistan. Only four economic zones will create 575,000 direct while over one million indirect jobs which includes 290,000 jobs in Allama Iqbal SEZ, 150,000 jobs in KP’s Rashakai SEZ, 55,000 jobs in Baluchistan’s Bostan SEZ and 80,000 jobs in Sindh’s Dhabeji SEZ. However, Government of Pakistan needs to focus on training local youth so that skilled workers can seize the economic opportunities as soon as the industries in SEZ’s are operational.

Moreover, each SEZ presents opportunity for federal government to increase its revenue generation, provincial governments will also receive their share in the form of non-tax revenues. However, it needs to be decided well in time by all the relevant federal and provincial departments regarding distribution of revenues. Pakistan needs to focus on key structural reforms in the system as the country needs it today more than ever. Developing industrialization and bringing FDI in the country will not help the cause if transparency and reforms will not be introduced in the system as it is the only solution for the country to kick start as well as sustain economic growth on more permenant basis. While SEZs of CPEC present a great opportunity for country’s economic growth, challenges attached to its sustainable development cannot be neglected. Extremist organizations working in South Asia present a major threat to CPEC and with US-Indo nexus, efforts also need to be put in to counter anti-CPEC activities across the region.

Pakistan needs to put its all-inclusive efforts for the success of Special Economic Zones of CPEC as it is not only the key to all the major challenges it faces, but also a pathway to be a developed country. We have reached a juncture from terrorism to tourism, yet the milestone is still a long way to be achieved. CPEC presents an incredible opportunity for the country, however, political maturity is much needed in the leadership to envision a prosperous and developed Pakistan. 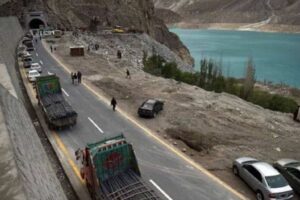 China Pakistan Economic Corridor to be completed at all costs: Imran Khan | WeForNews 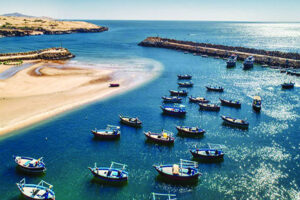 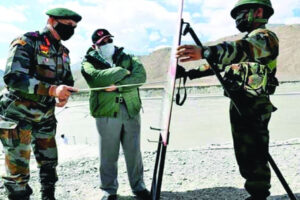 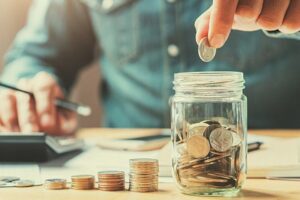